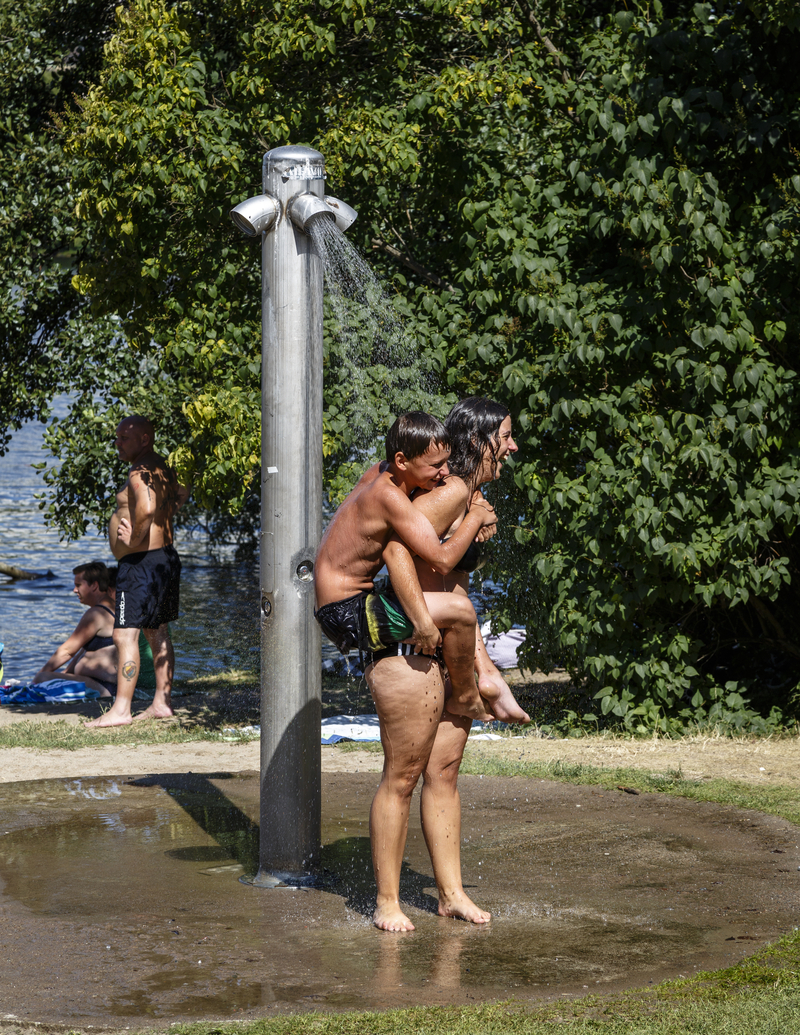 Photographer
Yadid Levy / Norden.org
Mail Facebook Linkedin Twitter Sign up to newsletter
The level of trust we have in one another in the Nordic Region is globally unique. A new report by the Nordic Council of Ministers outlining the importance of trust for good economics, low levels of crime, and happiness is currently the subject of considerable attention both in our region and in Europe.

The report Trust – The Nordic Gold surmises that trust is the resource that has generated the most value in our Nordic society.

There are small amounts of gold dotted around much of the Nordic Region. Most of the gold contained in the bedrock is so finely distributed that it’s invisible to the naked eye. The same is true of trust in the region. Although it imbues society and the way in which we live, it has seldom been visible in the public debate. Up until now, that is.

Trust is a currency

EU Observer notes that Nordic trust gives the Nordic countries a competitive edge in our increasingly digitalised age. The Nordic model has helped to give our region one of the strongest economies in the world. In addition, and perhaps more importantly, we have created an economy that is especially resilient to economic crises and fluctuations.

“Many parts of the world simply don’t understand that trust is society’s most valuable and most vulnerable resource. The Nordic countries understand that trust is a currency, and one which can prove to be incredibly profitable economically, politically, and socially,” says Rachel Botsman, an Australian researcher and expert on the sharing economy at Oxford University in the UK.

Trust is not guaranteed

The whole of the Nordic model is built on mutual trust between authorities and citizens. Political co-operation in the Nordic Region has a unique degree of transparency and has helped to forge close ties between our countries. Such transparency at government level is possible because our region has the highest level of social trust in the world.  Quite simply, we trust one another to a greater extent than the global norm.

“Trust is a goldmine for the Nordic societies. If we didn’t have this level of social trust, we would have far greater levels of control and bureaucracy in the Nordic Region than is currently the case,” said the Secretary General to the Nordic Council of Ministers Dagfinn Høybråten in an interview with Sveriges Radio.