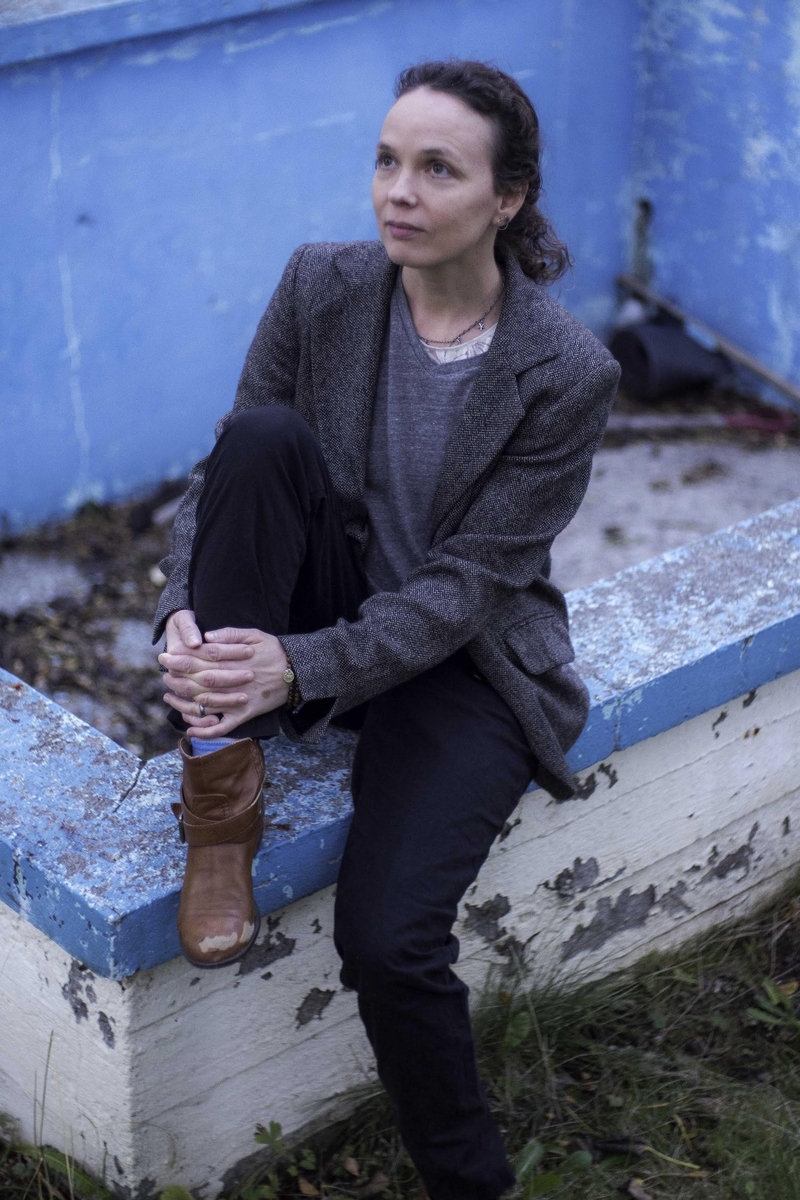 The scene that Guðrún Eva Mínervudóttir paints for the reader in Aðferðir til að lifa af (‘Methods of Survival’, not translated into English), is quiet, but at the same time swelling with life like the late summer itself. In this world, dogs wear out their leashes while peace settles on the city. In the same way, humanity simmers in the characters that the author brings onto the stage. A young girl struggles with anorexia, with emotions raging inside her; a middle-aged man, previously a workhorse, becomes disabled and is stumbling towards an uncertain future; a widow feels like a sack of glass shards, and an unhappy boy roams the city, where most people seem to both pity and fear him.

“Life tears you apart and looks at you all the while in pity,” remarks one of Guðrún Eva Mínervudóttir’s characters in Aðferðir til að lifa af, and so does her book – scratching you until the blood flows, while at the same time treating the wound with gentle hands. Although the lives of her characters are characterised by sorrow and isolation, it is gentleness and helpfulness that governs them, even if it is fragile – at least for a while, or for as long as you are reading the book.

Guðrún Eva Mínervudóttir thereby artfully shows the great sensitivity she possesses as a writer. She presents us with a quiet but glowing world where the longing for connection, this deep-seated force, forces its way to the surface in a fresh way. The story acquires the character of a sung canon, with the voices coming to life one at a time, taking over the melody and for a time becoming intertwined, so that the result is a turbulent polyphonic work. Over it all lies a thick blanket of security, dignity and the author’s deep understanding of the methods that people use to survive.