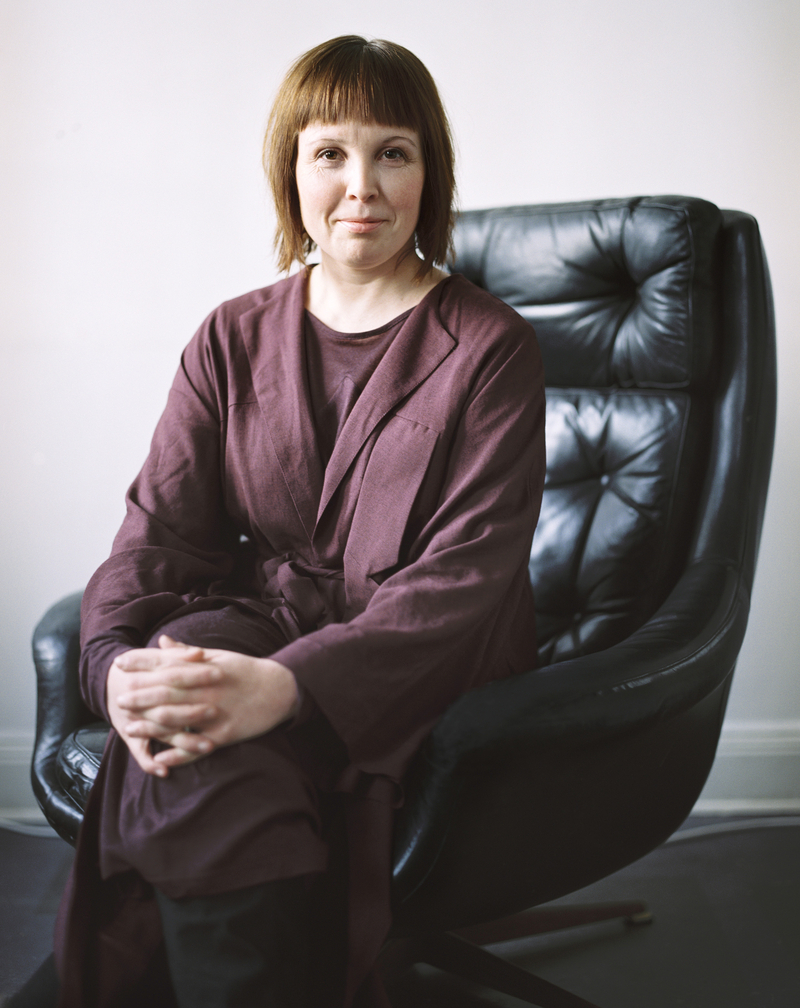 Mink may stink, but they also stink of money.

Balancing a sense of discomfort with a dream of financial security is the primary theme of Karin Erlandsson’s novel Minkriket (in English “Mink Kingdom”), Åland’s entry for the Nordic Council’s Literature Prize 2015.

In her day-to-day role Erlandsson, who was born in 1978, is culture editor for the Nya Åland newspaper in Mariehamn. With her roots in Ostrobothnia, Finland, this area around the small town of Nykarleby serves as the stage for the events in her début work, described by several reviewers as a literary sensation.

On the surface, Minkriket is a realist tale about the development of mink farming over the course of a few decades into a key industry in the rural areas of Ostrobothnia. As demand for the skins increases, the breeders notice how the money starts to flow in and suddenly experience the kind of wealth they had previously only ever dreamt about. But the economy governs everything, and when it starts to falter, the farmers are left defenceless. To make matters worse, attacks by the environmental movement, not least by the “fox girl” extremists, are increasingly directed at something widely perceived as animal cruelty. Mink farming is also an ethical issue.

At the heart of the novel is a family which bases its entire well-being on the fur trade. Father Evert invests heavily, while his son Lars-Erik manages the funds as best he can. But is there any prospect of a third generation taking over?

Tensions flare within the family. Lars-Erik’s wife Kristina can never get used to the pungent odour of the mink nor an existence governed by the workings of the farm. She is weighed down by crushed hopes for a different way of life, while her daughter Tanja rebels against the conventions of this small community.

Erlandsson has written a richly structured and linguistically elaborate novel. It is filled with scents, suspicions, and expectations that are confronted with the social demands of reality. The portrait of a rural idyll it is not. Behind the seriousness is a coarse humour which often surfaces in the dialogue, like an incantation against the harsh conditions of life: “Head up and feet down”.

The parallel worlds of the human race and the mink are skilfully portrayed, and ultimately one is not so sure who should be seen as master and who as oppressed. The cover picture of minks attired in very human-like clothing highlights the central themes of the novel in a captivating and challenging way.