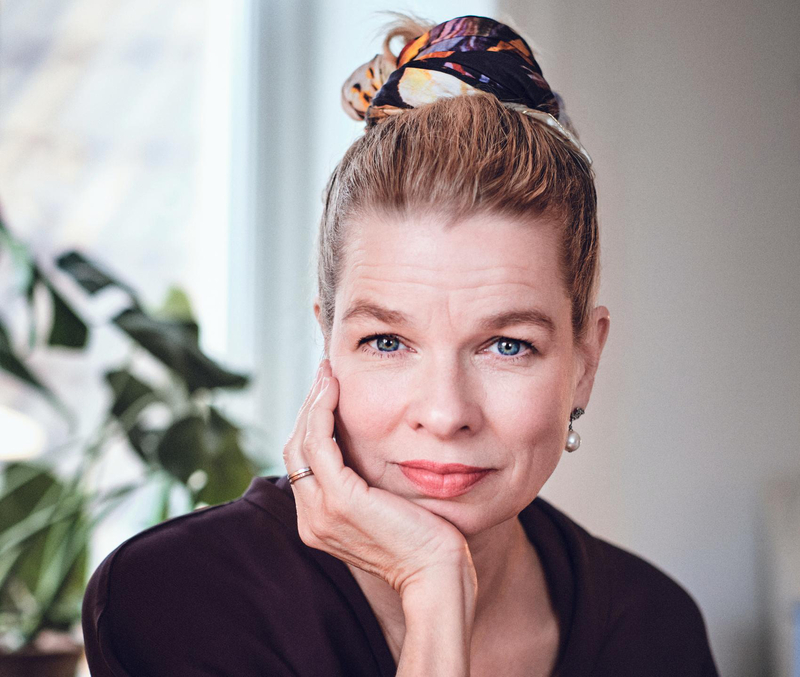 Six years after her outstanding novel De urolige (2015), Linn Ullmann has published another impressive work: Jente, 1983 (‘Girl, 1983’, not translated into English). This time, too, Ullmann has written a story that is heartbreaking and beautiful in its human tenderness. Ullmann can now be said to be an author of indisputable importance. She is carving her own path with what can only be described as emotional honesty. In contrast to swathes of what for some years has been referred to as reality literature or autofiction, Ullmann builds more on a subject of classic literature: putting oneself forwards for scrutiny as we can experience it when we read, as with Janet Frame, Kenzaburo Oe, Iris Murdoch, and Patrizia Cavalli, to name but a few.

Ullmann is sincere and approaches the biographical with clarity. She makes use of personal material as a poet and writer, and steers firmly and sensibly away from the sensational, even when she is writing about unique, divisive events that have universal emotional resonance. In other words, Ullmann manages to merge the experience of reality with the fictional so that the novel – its genuineness and complexity – comes across as a work of serious literature rather than as a personal statement or a complaint.

One of the many ways in which Jente, 1983 impresses is how deftly Ullmann has begun writing in yet another area, for Jente, 1983 is decisively different from the magnificent De urolige. It is uplifting to see how Ullmann does not cleave to the successful form and expression of her earlier novel. Ullmann is clearly not a writer who lets her work languish in what once proved to be an opportune and successful style. With Jente, 1983, she goes a step further. In fact, it would seem that exploring the diverse possibilities of the novel has become an impetus behind Ullmann’s work.

Jente, 1983 is captivating and gripping, an unsentimental yet emotionally resonant and clear-cut narrative that allows the genuineness of the novel’s expressive dictates to fuse with the intimate candour of the memoir. If we as readers dared to seek the essence of this work, we might simply quote the first sentence in its last section. Indeed, if it can be simplified in such terms, the very heart of Ullmann’s last two novels can probably be found here, in this elegiac statement: “But what should I do with myself?”