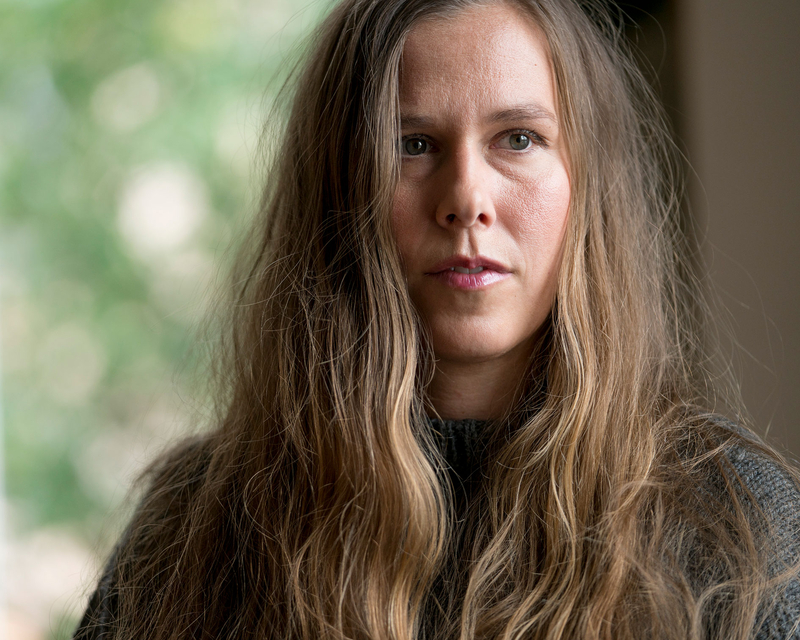 We mustn’t mislead anyone that this is a story with a happy ending. Nina Ivarsson’s Risulven Risulven (not translated) is a book that it hurts to read. Twelve-year-old Pär tells his story of life in a suburb dominated by high-rise flats, depicting an existence where adults betray children and where children are cruel to each other.

Pär lives with his mum - his only family and only safe haven - who ultimately turns out not to be so safe after all. Viktor has been friends with Pär since kindergarten, but now Viktor has started listening to those who think he shouldn’t hang out with Pär. Both in school and in his spare time, Pär is a lonely and excluded child. His classmates tease him, especially for that one time he peed himself on a fifth grade school trip. Only Viktor saw and knew about what happened, but then everyone else found out. Pär can’t understand how this happened, because Viktor said he didn’t tell anyone.

The language in the book is pared back and the perspective consistent - this is Pär’s story, told with heartbreaking naivety. There is a lot that Pär doesn’t want to see or admit to himself - his classmates’ view of him as disgusting and weird, the rejection of his former best friend, his mother’s behaviour and abuse, and his anything-but-ideal home life. At school he is treated like an outcast by his classmates because of his cheap, dirty clothes and lack of money. He doesn’t have a mobile phone or a bike. He simply isn’t one of them.

But then something happens. Late one summer’s evening at the end of the school holidays, Pär meets a girl at a bathing spot and a tentative friendship starts to develop. Pär gives her the nickname “Risulven”, but her actual name is Reza. She is thirteen years old and comes from Syria. But their friendship isn’t without its complications. At school Risulven becomes Rihanna, who pretends not to know Pär. They agreed that this is how it will be. Risulven says it’s a game, and the gullible Pär stands idly by at break time and looks on while Risulven quickly makes other friends.

Risulven Risulven is a powerful story about exclusion, bullying, and balance of power and how quickly these can all change. Nina Ivarsson portrays the encounter between two broken children in a brutal existence on the brink of adolescence. It’s about what happens to people whose lives are tainted by an upbringing without social or economic safety nets, people who have been let down by family members or society. The author depicts what the consequences of this can be, good and bad alike. Because even in situations like these, there are glimmers of thoughtfulness, empathy, and love.

Risulven Risulven is Ivarsson’s first book. It was nominated for the 2018 Children’s Radio Book Award.