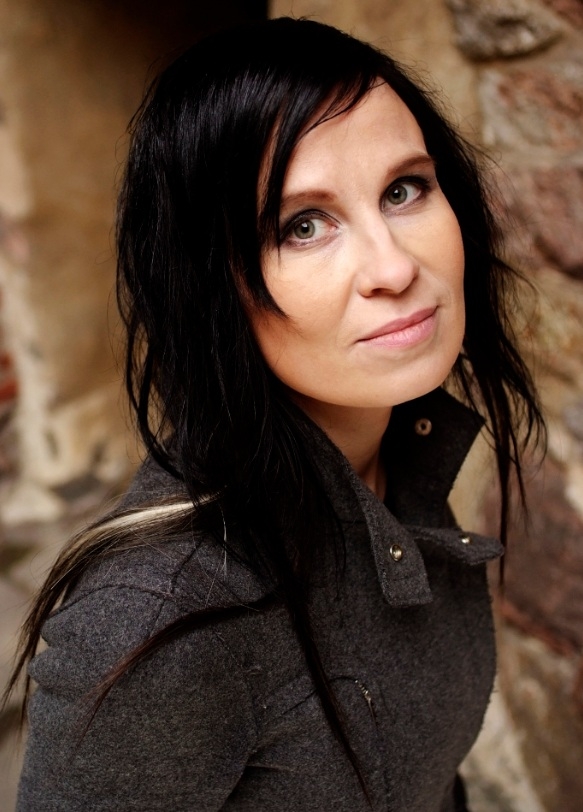 Seita Vuorela's novel Karikko (Blindskär) is a self-assured work, aware of its odd charm. It is intended for readers who prefer not to have pre-digested material fed to them. In Finland the book has justifiably been given a back cover text that classifies it as a book for young adults and adults. On the question of her latest novels, however, Vuorela herself stubbornly maintains the description of a children's novel. She considers that the modern young people's novel manipulates young people by believing in advance that they know about young people's needs and dreams!

Vuorela uses the global boom in fantasy literature to harness her own artistic ambitions in a way that reinvigorates the genre. Stylistically, she draws out of magical realism and the popular dystopia which is so popular right now, but Karikko also contains the classic youth novel's basic intrigue: a young person's liberation and discovery of one's own way in life.

The setting of the novel consists of a dilapidated camp site and a silo, and the tragic events that have taken place there and the causes of which are revealed at the very end of the novel.

At the centre of the plot is a family, a couple of brothers, 14-year-old Mitja and the few years older Waldemar, their ties of kinship but at the same time, sorrow, abandonment and guilt. Mitja gets to know a couple of boys who are hanging about the campsite, they are cast out human wreckage who, in some funny way, seem to be caught in the net of the Girl who lives at the Hotell Horisont. Vuorela builds the plot up bit by bit through flashbacks, foreshadowing and random bits, like in a mosaic. This narrative technique is challenging for the reader but rewarding.

Karikko expresses reflections on the individual and society, similar to those found in William Golding's Lord of the Flies, Alexander Melli's Barneregjeringen and Suzanne Collins' The Hunger Games.

Given the plot, the portrayal of adults and especially the children's parents are well motivated. They are presented as almost transparent and spineless characters, they have no longer any real authority and not points of contact with their children.

Vuorela exploits also old myths, for example, the Greek fairy treasure and the Finnish folklore in the guise of a Death Maiden, as well as classic fairy tales, in particular H.C. Andersen's ”The Wild Swans”.

Jani Ikonen's cover picture is captivating. Inside the novel there are also the icons black and white, photo-like drawings which can be interpreted as drawn spiritual landscape.

Seita Vuorela (formerly Parkkola, born 1971) lives in Helsinki and works as a writer and photographer, she also teaches creative writing.

Her youth novels have been translated to many languages, including Swedish, English, French, Italian and German.