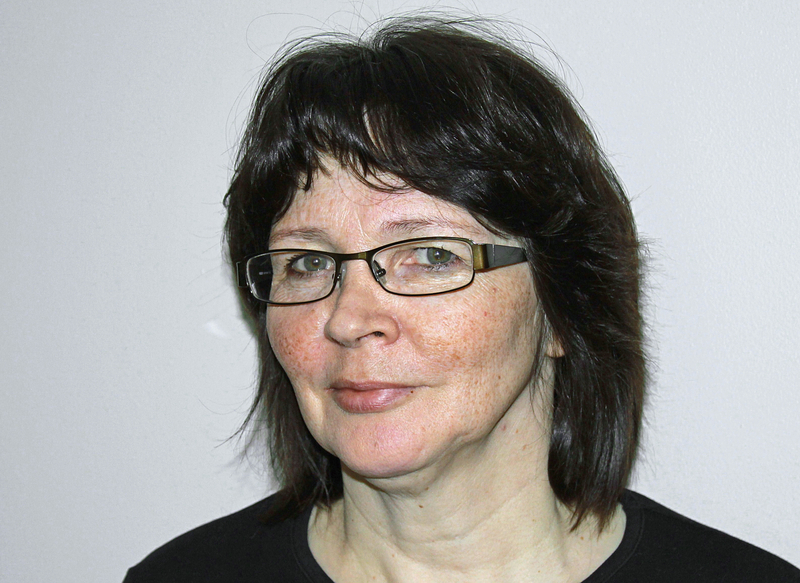 The boy Heike lives in a small place by the sea. The afternoons feel long with no friends to play with. This changes when an unexpected friend shows up. Mánugánda is from another world. He is hurt when Heike finds him. The boy helps his new friend and they get to know each other's worlds. After a long day playing, Mánugánda has to go home to his own, but he promises to come back to Heike.

The justification from the Sami Writers' Association

An easily read book for children aged 3-6. The book deals with loneliness. Heike lives in a small place. He is usually lonely in the afternoons. Then loneliness' protector shows up, which the reader experiences as hope. A creature from a different universe than the boy Heike's. Mánugánda / the son of the moon shows up. This creature is friendly and has a different shape, but is still able to communicate with the main character. From ancient times the Sami have believed in protection of metal and creatures of the underworld. The text supports this without saying so directly. The Sami have believed in communication with other worlds or so-called spheres. The boy Heike has been chosen. The lovely and dear thing in this book is the friendship between Heike and Mánugánda, and that they are able to explore each other's universes in a way that draws the reader in. The best part is that the book can be read and understood by all children regardless of their cultural background. The reader becomes familiar with playing on the beach and gets an insight into exploring ways of playing with objects from nature. The fact that the main character's new friend is not leaving for good gives the reader a sense of goodness. The reader can immerse himself in the landscape aided by the illustrations which add depth and understanding to the text. You have the chance of talking about the subject matter of the book with the children because the illustrations give the readers a very visual opening to the story's universe.