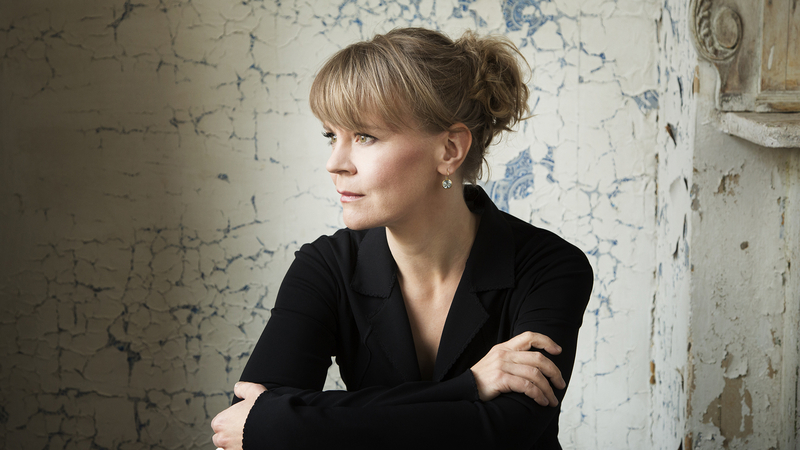 just a small taste of the glowing praise heaped on conductor Susanna Mälkki by distinguished reviewers, including in The Observer and Chicago Tribune.

Mälkki’s versatility and broad command of repertoire have led to her conducting symphony and chamber orchestras, contemporary music ensembles and operas all over the world. Recently appointed Chief Conductor of the Helsinki Philharmonic Orchestra, she takes up the baton as Principal Guest Conductor of the Los Angeles Philharmonic in autumn 2017, a position she currently holds with the Gulbenkian Orchestra. She is also a former Music Director with the Ensemble intercontemporain.

Prior to taking up conducting, Mälkki had a successful career as a cellist. She was named Conductor of the Year 2017 by Musical America.