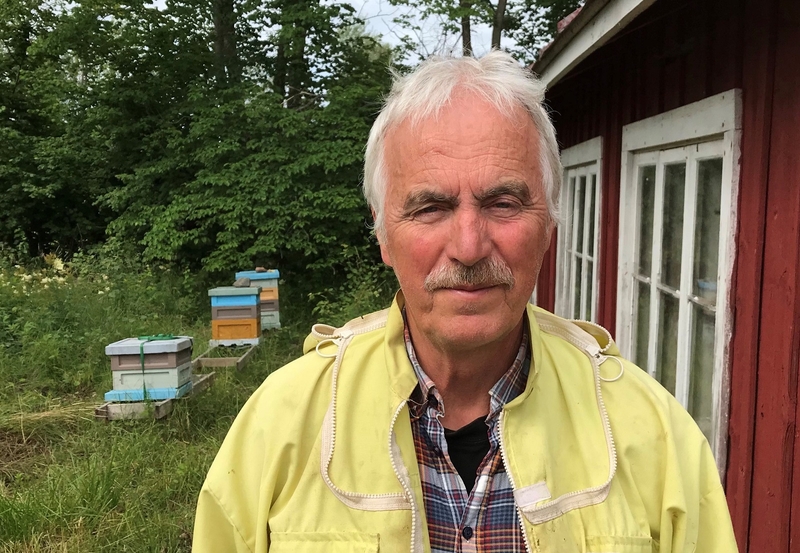 Torbjörn Eckerman has been nominated for the Nordic Council Environment Prize 2020.

The pollination of wild plants is a basic prerequisite for the biodiversity of both plants and animals. Honeybees are considered one of the most effective pollinators – which is precisely why Torbjörn Eckerman’s work to keep Åland’s beehives free of Varroa mites is so important. Varroa mites are destructive. Left unchecked they can wipe out entire bee colonies. Eckerman’s efforts mean that Åland is the only Varroa-free zone in the EU.

The beekeeper now exports healthy, virus-free Åland bees to other countries that lack pollinators. For example, all 300 bee colonies on Iceland originate from his apiary.

His bees are also the basis for the Swedish University of Agricultural Sciences in Uppsala’s research into bee health, which is focused on finding a solution to the problem of Varroa mites.

Torbjörn Eckerman
Contact information
Silja Elvarsdóttir
silja@nordichouse.is
Josefine Carstad
joscar@norden.org
(+45) 22 35 70 13
Nordic Council Environment Prize
The purpose of the prize is to raise awareness of environmental work in the Nordic Region.
How can we help you?
More