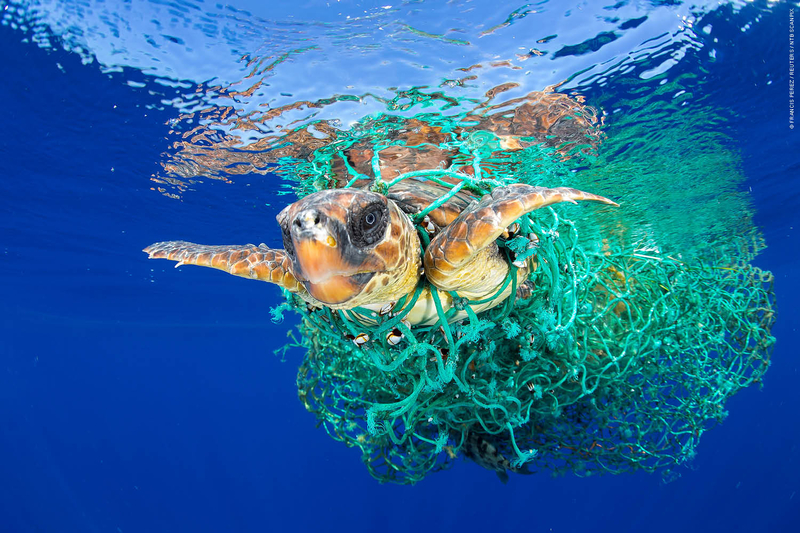 Worldwide Fund for Nature (WWF) has been nominated for its many years of work on clean oceans, particularly its proposal to Norwegian politicians for a zero-tolerance vision for plastic, which marked the beginning of a global commitment adopted during the UN environmental conference in December 2017, when more than 100 environment ministers from around the world supported the goal of stopping the flow of plastic into the world’s oceans. The organisation has also worked with Norwegian public-service broadcaster NRK on a documentary series aimed at raising public awareness of plastic in the ocean. WWF has mastered the balancing act of lobbying politicians constructively while raising public awareness to allow it to exert that influence.

Further information about the initiative
Contact information
Elisabet Skylare
elisky@norden.org
+45 2171 7127
Nordic Council Environment Prize
The purpose of the prize is to raise awareness of environmental work in the Nordic Region.
How can we help you?
More