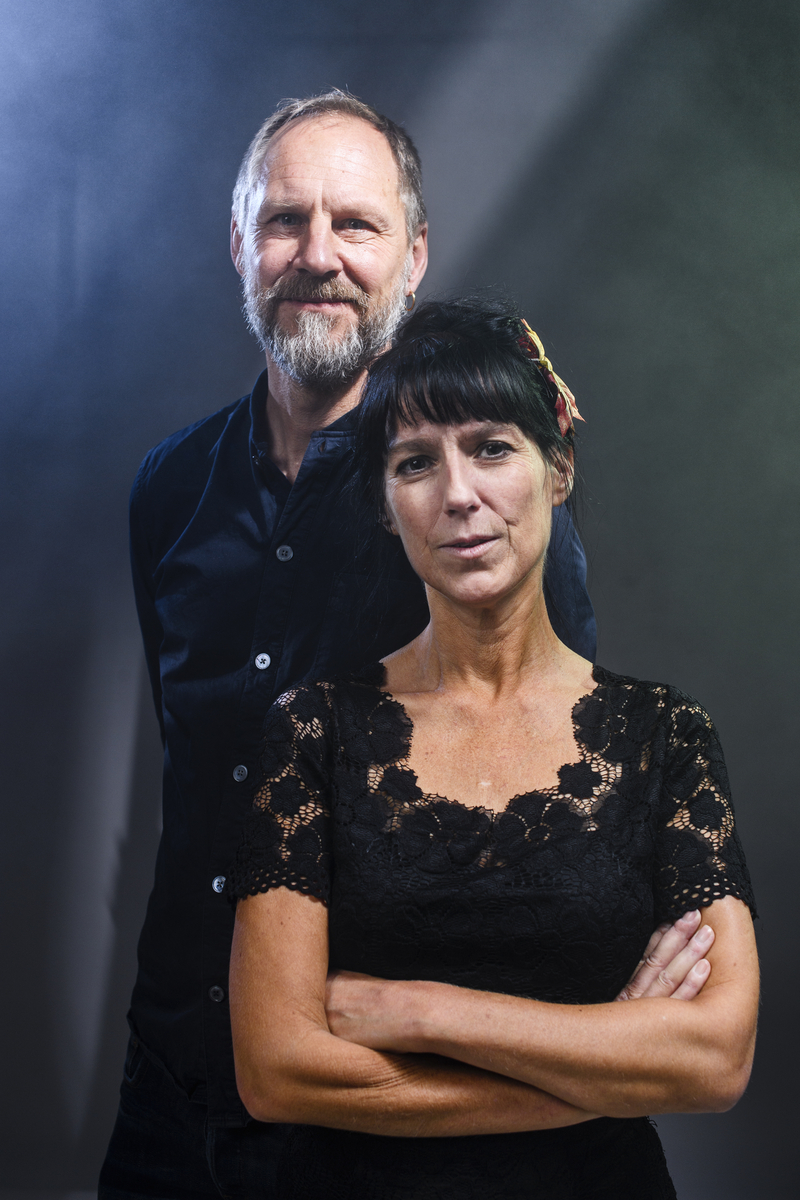 Lilla Hon loves to jump into bed and huddle up among the covers and pillows. At home, her mum and dad are always busy and think that Lilla Hon is just noisy and making a mess, which is why she loves Monday mornings, when she gets to go to school. She dreams of being able to jump around the pillow room and whistle while eating alphabet biscuits. And she just loves being with the other children. Because she’s scared. Very scared. Of the ghosts.

But the other children are unkind. They won’t let Lilla Hon into the pillow room. Instead, they enjoy telling her horrible stories of what happened at the school long ago and about the ghosts lurking there. About the cruel and wicked teacher who hanged himself in the attic, about the cook who used to make stew out of pupils who didn’t finish their food and who himself met a mysterious death. And that’s not to mention the gruesome Craft Woman and the horrid Library Boy. When Lilla Horn starts to cry from fear, the other children just laugh.

But they soon get bored of scaring Lilla Hon, so one day they decide she can play in the pillow room with them after all... but only if she goes up into the attic where the ghosts are. This turns out to have some awful consequences.

Lena Ollmark and Per Gustavsson’s children's book Den förskräckliga historien om Lilla Hon (“The Terrible Story of Lilla Hon” in English - unpublished) is unusual in that it is a truly horrible and scary story for younger children, with some dark illustrations that only accentuate the horror. Using all the ingredients of a classic ghost story, the couple have created a story of an ignored and bullied child who experiences terror of a kind that is rarely seen. It’s about blood, and murder, and butcher’s cleavers, but also about friendship and community. And in the midst of the horrible and the macabre are comic exaggerations, which create something of a twisted humour. Although there are several horror and ghost stories for younger children in Sweden, rarely has there been a publication like this.

Den förskräckliga historien om Lilla Hon is Ollmark and Gustavsson’s first collaboration. They have recently followed this up with a male sequel - Den förskräckliga historien om Lilla Han (2018) - and another book on the same topic is in the pipeline. Ollmark is a writer and screenwriter who has a huge interest in ghost stories and horror. She has previously written scripts for short films about The Little Ghost Godfrey, and Little Anna and the Tall Uncle, and she has scared Swedish children with the book series Firnbarnen and Krabbsjögrund. Illustrator and picture book artist Per Gustavsson has previously illustrated feminist picture books about Princess, which began with Så gör prinsessor (2003). In a new book series with Ander Sparring, he tells the story of the Knyckertz family’s villainous life. Den förskräckliga historien om Lilla Hon was nominated for the prestigious August Prize in 2017 in the category of children’s and youth literature.