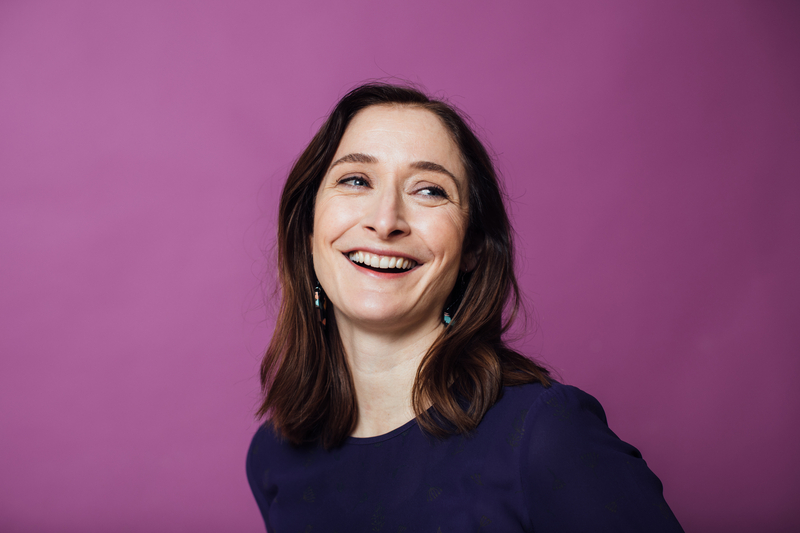 In a corner of the world lives a happy but increasingly lonely little amphibian, an axolotl, perhaps the last of its kind. It is growing up at the bottom of its lake, where it learns to swim and discovers the world around it through play and by socialising with friends. But the world is changing and the axolotl’s safe corners are at risk of impending disaster.

How do you go about making a picture book for children that touches on one of the most difficult and painful issues of our time – the climate crisis? Bondestam does just this, with heart and mind, in a breathtaking story that bypasses people (or “oafs” as they’re called in the book) and heads for the margins. The reader’s gaze is thus shifted from the navel of humanity and given a broader perspective with an emphasis on animals and nature. This daring theme is elegantly balanced by the loving portrait of a gorgeous protozoa bursting with vitality.

Bondestam’s picture book Mitt bottenliv is dramatic and superb. Each spread bursts with colour against dark suggestive backdrops. The suspense is skilfully built with the help of the drama in flicking through the pages. Underwater scenes and waves surge, stretching the imagination. The reader is invited to descend to the depths and be dragged along by the monster wave that rushes forwards over the pages of the book, bringing the terrified axolotl into the future where there’s a surprising outcome.

The language is flexible and inventive, rather ingeniously making the axolotl the narrator. Thanks to this irresistibly charming protagonist, the story is brimming with empathy and nerve. By reflecting the small in the big, the reader can recognise and get involved in the fragile globe that we all live on whose future concerns us all.