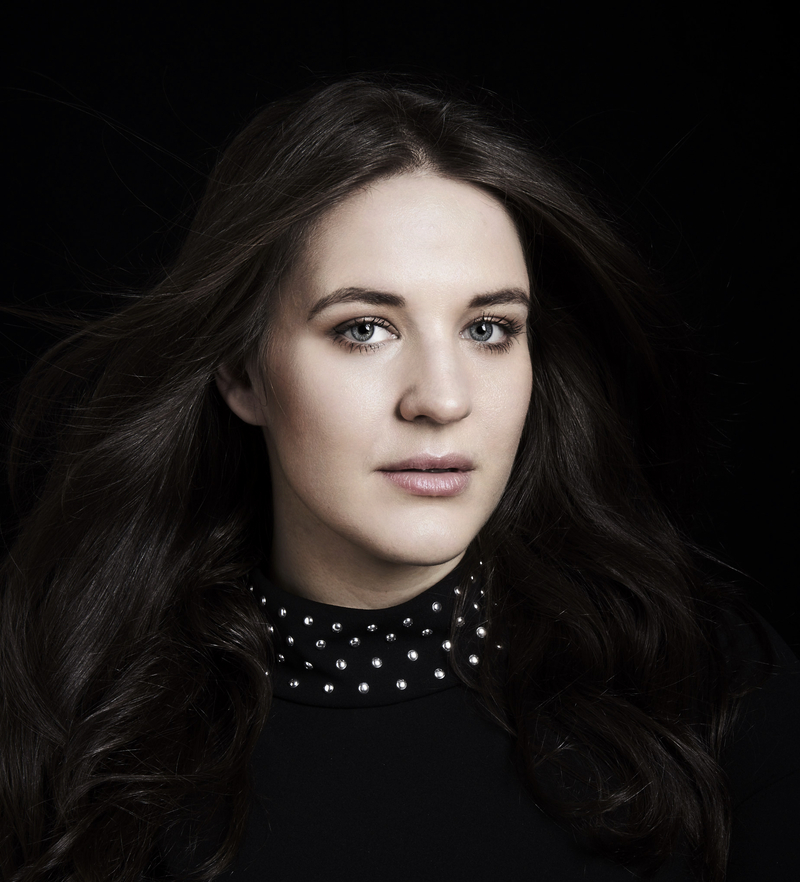 Photographer
Ray Burmiston
Mail Facebook Linkedin Twitter
Lise Davidsen is one of the 13 nominations for the Nordic Council Music Prize 2021.

The New York Times described the lyrical and dramatic soprano Lise Davidsen as “the voice of the century”, catapulting her right up alongside the big Nordic voices, such as Birgit Nilsson and Kirsten Flagstad. Appearances at the Bayreuth Festival and the New York Metropolitan Opera confirm Davidsen is a singer of exceptionally high quality.

Her first album in her own name was released by Decca – the most prestigious classical label in the world – and made it to no. 1 on the UK Classical Charts in 2019, the first time an opera soprano had topped the charts.

The 32-year-old has a well-planned and long-term perspective on her professional development and intends to wait with some of the “heavy” roles (e.g. in Wagner’s Niebelungring) until the time is right. She also says her aim is not to impress but to reach out – to touch the audience with her music. Davidsen’s success is not based on technique alone. Her musicality and desire to communicate are just as important.