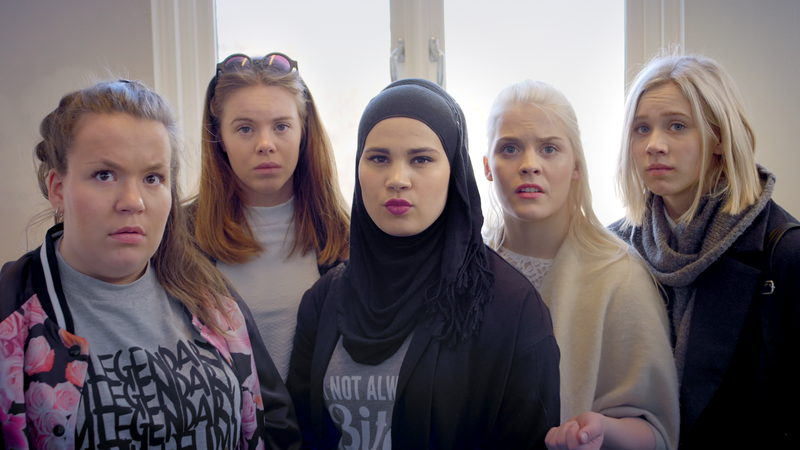 In recent years popular television series such as SKAM, produced by Norwegian broadcaster NRK, have prompted Nordic residents to watch more programmes from other countries in the region.

Mail Facebook Linkedin Twitter Sign up to newsletter
In recent years popular television series such as SKAM, produced by Norwegian broadcaster NRK, and the Danish-Swedish co-production The Bridge, have prompted Nordic residents to watch more programmes from other countries in the region. A new report gives an accurate account of the potential for improving access to the digital content of Nordic public service broadcasters.

In particular, the report “Nordisk tv på tværs af grænser” (currently only available in Danish) commissioned by the Nordic Council of Ministers for Culture looks at the potential for reducing geoblocking – a mechanism whereby a programme can only be watched in a certain country and is blocked in others – as well as other opportunities for promoting Nordic accessibility. The report shows that Denmark’s DR blocks 26% of its content, Finland’s YLE blocks 40%, and Sweden’s SVT 43%.

Technological developments and changes in the way that television is consumed and the internet habits of young people in particular mean that television markets and habits are changing rapidly in all the Nordic countries.

The result of this is that we’re watching less television by traditional means – i.e. watching at the time a programme is broadcast.  In fact, since 2010 the average amount of television watched in this way in the Nordic Region has fallen by 50 minutes per day. The growing tendency of watching television on demand means that the average viewer’s total amount of screen time has remained unchanged.

“Although we’d like to continue to offer the channels of neighbouring countries, needs have changed. Interest in Swedish television used to be down to population spillover along the long Norwegian-Swedish border, but now there are Danish as well as Swedish-speaking minorities. These are small groups that really value being able to watch TV in their native language,” says Jon Line, Director of Telenor.

Accessibility framework should be improved

Co-operation between the Nordic public service broadcasters is organised by way of Nordvision. This results in more than 4,500 co-produced programmes each year which can, to varying degrees, be watched by viewers right across the region.

“This is a unique collaboration between UBO television stations, other copyright holders, and political supporters which has given Nordic television viewers access to neighbouring channels for more than 30 years. This is a key piece of cultural policy that must be upheld if we are to maintain access to neighbouring channels within the Nordic Region,” says Steen Lassen of the UBO secretariat.

Dialogue with the Nordic Council

The reasoning behind wanting to increase pan-Nordic accessibility to television services is that it is a means to maintain and strengthen Nordic culture at a time when the amount of cultural offerings being produced by the rest of the world is growing sharply. The decision to initiate the study was made following Nordic Council recommendation 31/17 “Abolition of geoblocking”. 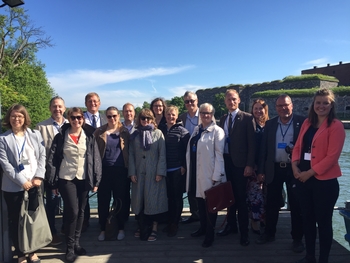