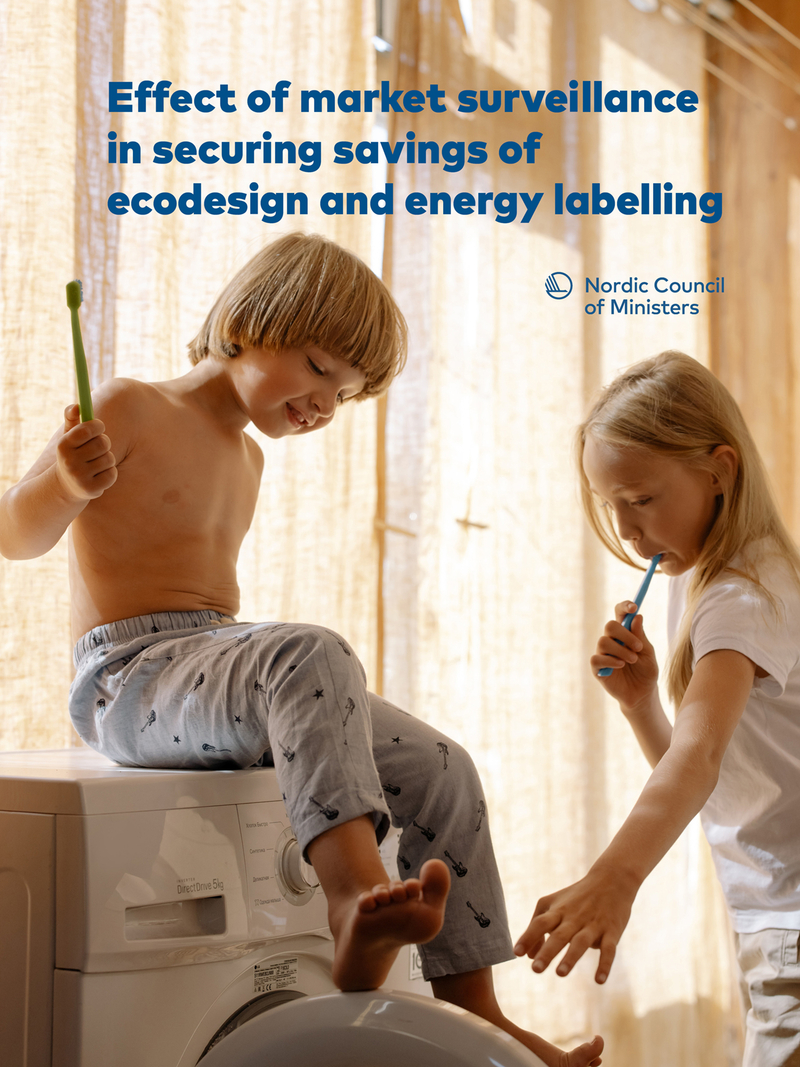 Publish date
10.06.21
Nordpub
Find other formats of this publication in the NordPub platform
Abstract
This project estimates the savings from market surveillance of ecodesign and energy labelling in the Nordic countries to be about 20 million euro during 2011-2019 (2 million euro per year on average). It is a very conservative estimation, and the actual savings can be up to 147 million euro during 2011-2019. Nevertheless, the study proves that market surveillance is cost-effective on a societal level. It also proves the benefits and improvement potential of cooperation between countries. The benefit calculated in this project is the energy costs saved by consumers due to market surveillance authorities finding and correcting products using too much energy – compared with the cost of the performed market surveillance. The project is an update of the Nordsyn report "The Nordic Ecodesign Effect Project", TemaNord 2015:563, with some adjustments.
Publication number
2021:522
Organisation
Secretary of the Nordic Council of Ministers
Nordic Working Group – Nordsyn
Nordic Council of Ministers 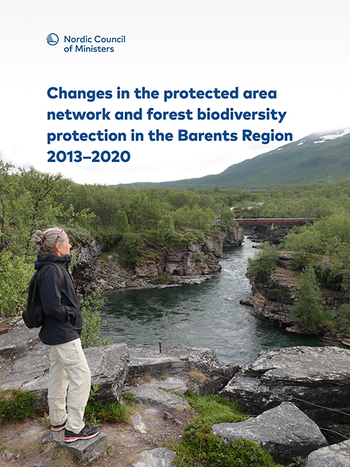 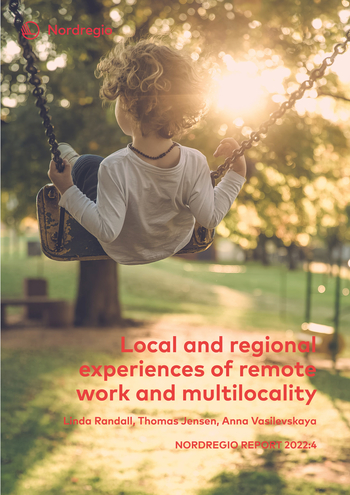 Local and regional experiences of remote work and multilocality 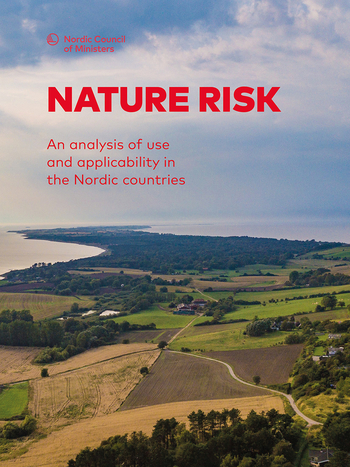 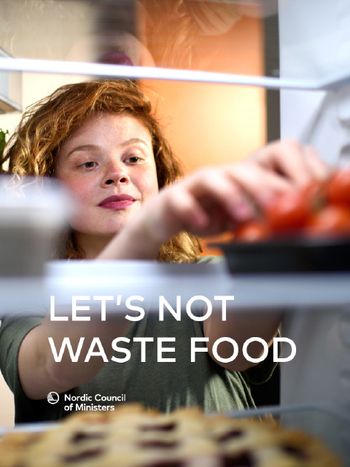 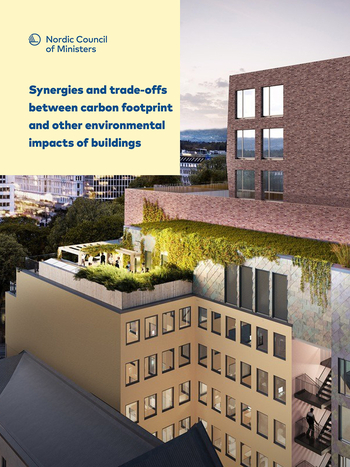