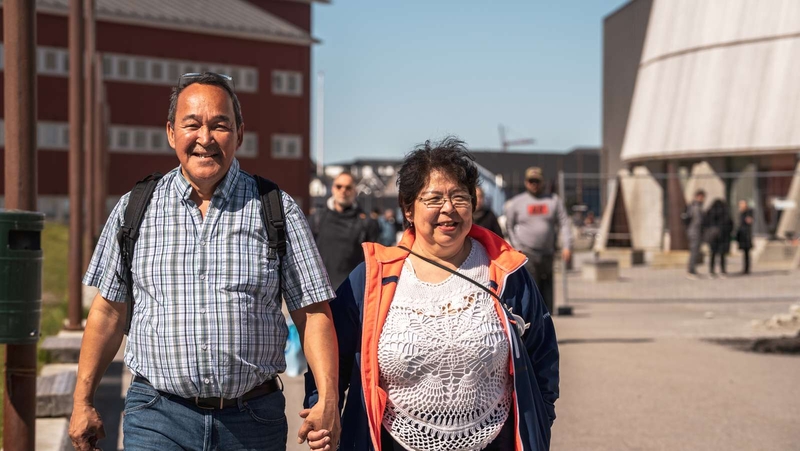 Greenland is a self-governing part of the Danish Commonwealth of the Realm, with representative democracy. Three types of elections are held in Greenland:

Who has the right to vote in Greenland?

In order to be eligible to vote in elections to the parliaments of Greenland and Denmark, you must:

You may be eligible to vote in municipal elections even if you do not have Danish citizenship if you have been permanently resident in the Commonwealth of the Realm (Greenland, the Faroe Islands and Denmark) for at least three years prior to the election.

The political system in Greenland

The national parliament, Inatsisartut, is the legislative power in Greenland, and members are democratically elected by ballot every four years. The 31 members of parliament are chosen from among the candidates who stand for election, and all of Greenland is one large electoral constituency. After the election, Inatsisartut elects a chairman.

There are seven political parties in Greenland, of which the five largest are typically elected to Inatsisartut:

- Siumut, a sister party of the Social Democratic Party in Denmark

- Inuit Ataqatigiit (IA), a sister party of the Socialist People’s Party in Denmark

- Kalaallit Nunaani Democratite (Democrats), a sister party of the Social-Liberal Party in Denmark

- Atassut, sister party of the Liberal Party of Denmark

- Suleqatigiissitsisut (Co-operation Party), a breakaway party from the Democrats

Naalakkersuisut represents the executive power in Greenland (together with the municipal councils). Since the introduction of home rule for Greenland in 1979, the Government of Greenland has been dominated by the party Siumut.

A government minister in Greenland is called naalakkerersuisoq.

Naalakkersuisut
Members of the Government of Greenland
Municipal councils

The municipal councils are the executive power at local level in Greenland, and consist of between 15-19 members who are elected for a term of four years.

In municipal elections, a municipal council and a mayor are elected in each of the five municipalities in Greenland.

The village councils provide an opportunity for the inhabitants to ensure that they are consulted and involved in the political work of the municipal councils.

Greenland elects two members to the parliament of Denmark for a four-year term, which runs from the day the elections are held in Denmark. The two members of parliament for Greenland are responsible for safeguarding and representing the interests of Greenland and the Arctic in the Commonwealth of the Realm, and for providing information on Greenland in Denmark.

The whole of Greenland constitutes a single electoral constituency, which means all candidates stand in all of Greenland. Votes may be cast for one candidate who is standing for election in Greenland. It is not therefore possible to vote for Danish candidates if you are resident in Greenland.

The holding of parliamentary elections in Greenland is the responsibility of the High Commissioner.

If you are permanently resident in Greenland and are prevented from voting on the election day, you can vote by post. Postal voting is possible in elections to both the Danish and Greenlandic parliaments, and in municipal elections.

You can vote by post if you are in Greenland but do not have the opportunity to be physically present at the polling station on the election day, for example due to hospitalisation or incarceration, or because your place of work or residence is located in a remote part of Greenland.

You can read more about how to vote in these different situations at Sullisivik (public service):

Sullissivik: Elections to the Danish parliament 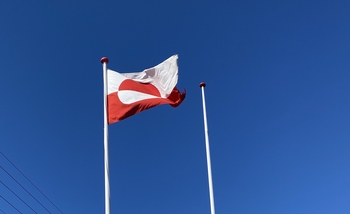 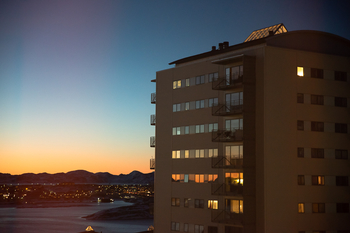 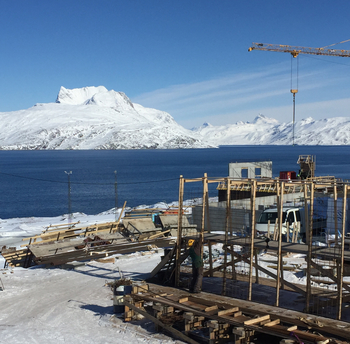 Work and residence permits in Greenland 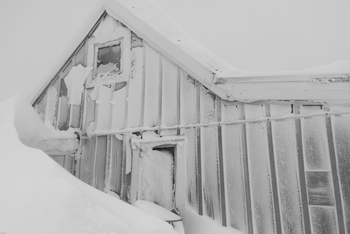 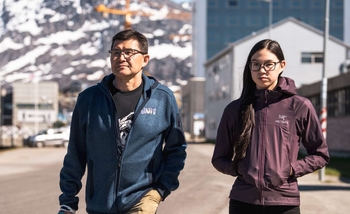