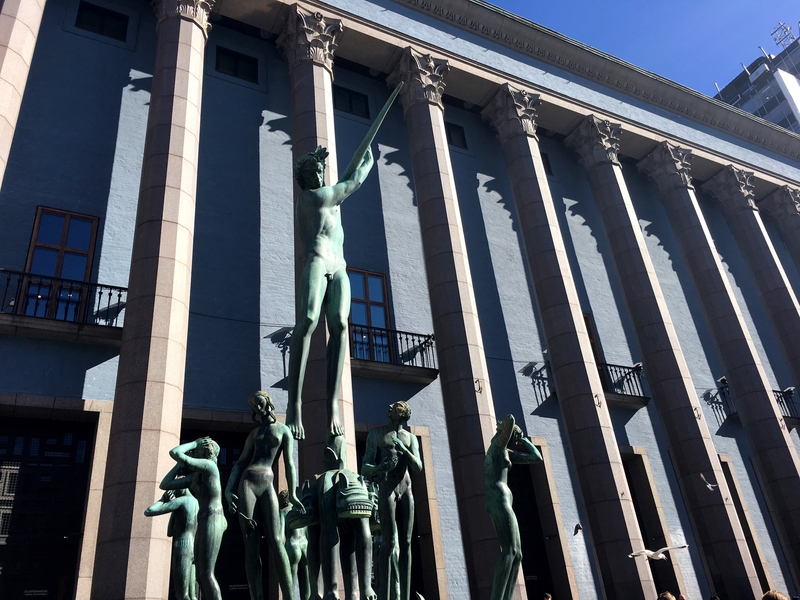 “The Nordic Council prizes are vital for supporting and raising awareness of some of our region’s artistic expressions and inspiring environmental efforts. It’s so pleasing that we’re gathering here in Stockholm to enjoy and celebrate Nordic culture and, not least, the nominees for this year’s five prizes.”

Outstanding efforts in the fields of culture and the environment

52 works, initiatives, and artists have been nominated for the five Nordic Council prizes in 2019. They include novels, short stories, picture books, and poetry collections, as well as debut feature films, a documentary film, violinists, singers, a harmonica quartet, ugly vegetables, knitted sweaters, and one of the most influential teenagers in the world.

The five winners will each receive Nordlys statuettes and DKK 350,000. Giving out the prizes in 2019 are:

From classical national romance to pop

Hosted by acclaimed literary writer and television host Jessika Gedin, the audience can look forward to stellar performances by Västerås Sinfonietta and chief conductor Cathrine Winnes, the Icelandic duo Hugar, breakthrough group The Mamas, and many more. Producer Bosse Persson talks about his thoughts about the programme:

“We’ve focused heavily on ensuring that all winners and nominees are properly celebrated during the awards ceremony, both within the hall and by all the participants on the stage. In addition to the ceremonial elements, there will be a variety of Swedish and Nordic music and entertainment, from classical national romance to pop, as well as a performance of a specially commissioned work for cello, sinfonietta, electronica, and visuals. There’s lots to enjoy!”

The ceremony at the Stockholm Concert Hall will start at 19:30 (CET) and can be watched on SVT Play in all the Nordic countries. The awards ceremony will also be broadcast on public service channels throughout the Nordic Region. Please see local television listings for times.

The Nordic Council prizes are considered the most prestigious prizes in the region and attract considerable international attention. First awarded in 1962, the literature prize is the oldest of the five prizes. This was followed by the music prize in 1965, the environment prize in 1995, the film prize in 2002, and the children and young people’s literature prize in 2013. The five adjudication committees select the nominees and the winner.

The Nordic Council prizes will be awarded in conjunction with the 71st Session of the Nordic Council in Stockholm, where politicians, prime ministers, and other ministers and opposition leaders from all over the Nordic Region come together to engage in political debate.

The Nordic Council prizes will be awarded at the Stockholm Concert Hall on 29 October 2019. Accreditation for the Session is required to enter the awards ceremony.

Accreditation for the awards ceremony of the Nordic Council prizes and Session
Contact information
Elisabet Skylare
elisky@norden.org
+45 2171 7127
Mads Nyholm Hovmand
madhov@norden.org
Nordic Council’s prizes
The Nordic Council’s prizes contribute to increasing visibility for the close cultural co-operation in the Nordic Region. The objective of the cultural prizes is to increase interest in Nordic literature, language, film and music. The Environment Prize rewards extraordinary efforts towards a more sustainable Nordic Region.
How can we help you?
More 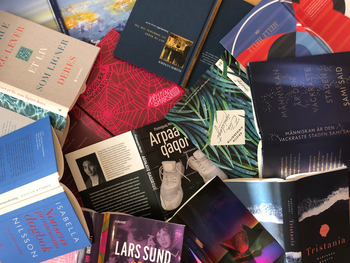 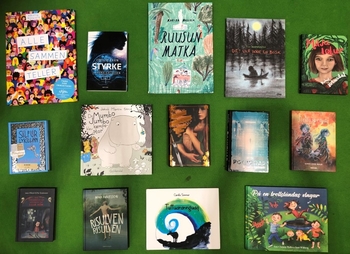 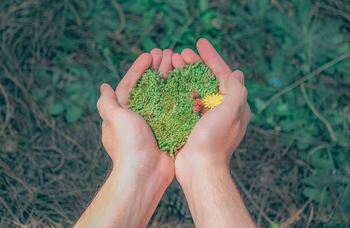 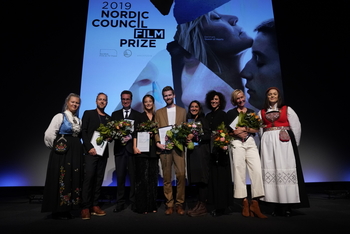 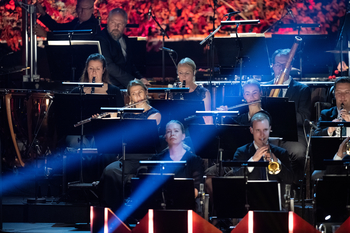 The nominees of the 2019 Nordic Council Music Prize