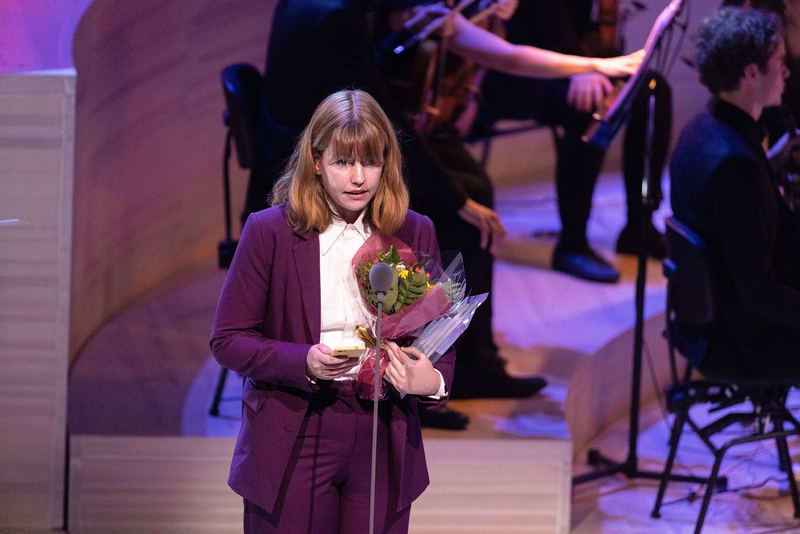 Photographer
Magnus Fröderberg, norden.org
Mail Facebook Linkedin Twitter Sign up to newsletter
On Tuesday evening in Helsinki, the 2022 Nordic Council Children and Young People’s Literature Prize was awarded to the graphic novel “Ubesvart anrop” by Nora Dåsnes from Norway.  Nora Dåsnes has won the prize for her strong, credible and nuanced work about how the terrorist attack on 22 July 2011 affected the entire Norwegian nation.

The children and young people’s literature prize was awarded during by Sophia Jansson, chair of the board of Moomin Characters Oy Ltd, and her niece Tove Jansson, at the awards ceremony which was broadcast live from Musikhuset.

Nora Dåsnes, born in 1995, is an author and illustrator who graduated from Kingston University in London. She debuted as a writer and illustrator with her 2020 graphic novel “Ti kniver i hjertet”. For this work she received both Pondusprisen and the Norwegian Ministry of Culture’s prize for best comic. 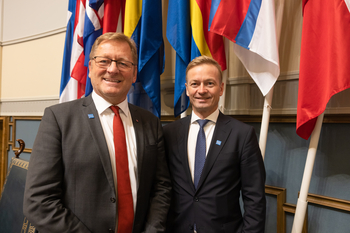