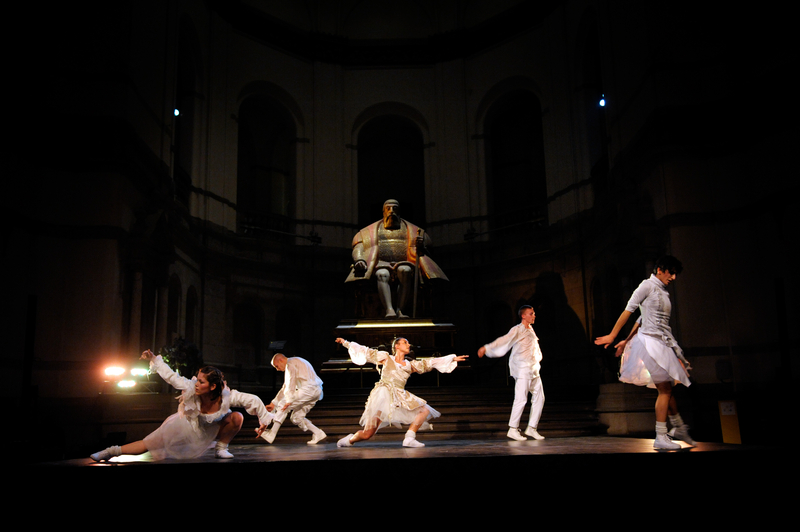 For the first time ever, the USA's largest cultural institution, the Kennedy Centre in Washington, has invited the Nordic countries to show the best from the arts, culture and social life of the Nordic Region. This will be when the culture festival Nordic Cool 2013 presents more than 700 artists from the whole Nordic Region, including Greenland, Åland and the Faroe Islands.

For four weeks, the American public can see Nordic performing arts, theatre, dance, music, literature, film and design. Nordic Cool also offers the best of New Nordic Food, and for the first time the festival will explore social life in the Nordic countries, focusing on the most important political areas such the environment, gender equality, children and young people, green growth and innovation.

Nordic Cool is the latest in the Kennedy Center's exclusive list of annual international exhibitions and cultural festivals. In 2011 the centre opened its doors to Indian contemporary art and culture under the heading Maximum India. Hadia Tajik, Norway's Minister of Culture and current Chair of the Council of Ministers for Culture, is therefore delighted by the Kennedy Center's choice of the Nordic Region as its next major event:

"Nordic Cool is a unique opportunity to profile the Nordic countries internationally. This applies not only to design, film, architecture and New Nordic Food which have enjoyed international attention for a long time. With Nordic Cool we can now present a discerning audience with a massive array of Nordic art and culture - along with our Nordic core political values", says Hadia Tajik.

"That USA's largest cultural centre is opening its doors for a whole month to so many artists, cultural personalities and debaters is more than a pat on the back for the Nordic countries. It also demonstrates the emerging global influence of the Nordic Region. At least as long as we stick together", says the Minister of Culture.

In conjunction with the Kennedy Center's comprehensive artistic program, the Nordic embassies in Washington, in co-operation with the Nordic Council of Ministers, will feature a number of events, seminars and debates.

See the programme for Nordic Cool

Nordic Cool 2013 is primarily funded by the John F. Kennedy Center for the Performing Arts in Washington. Additional funding is provided by the Nordic Council of Ministers, the respective Nordic countries and the Nordic Culture Fund.