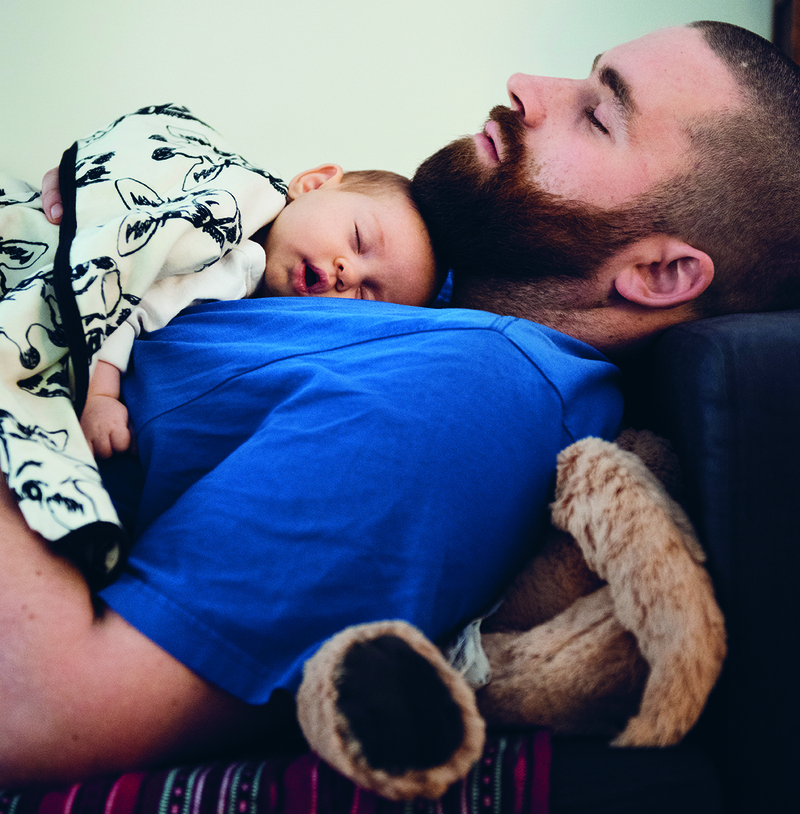 Photographer
Moa Karlberg
Mail Facebook Linkedin Twitter Sign up to newsletter
Together the five Nordic countries make up one of the world’s most gender-equal regions. But how did they get there? The most important political reforms and experiences are now summarised in five briefs. The series of briefs is part of an effort to ‘export’ Nordic gender equality, and is intended to serve as a tool for countries that want to see more women in the labour market.

Five countries and 50 years of reforms have slowly but surely strengthened women’s rights and opportunities in the labour market – all this is now summarised in 50 pages in a ‘knowledge hub’ issued by the Nordic Council of Ministers.  Five briefs describe the most important components in ‘The Nordic Gender Effect’, which has led to almost three-quarters of women now being in paid work.

The first four parts are ‘Shared and paid parental leave’, ‘Subsidised childcare for all’, ‘Flexible work arrangements’ and ‘Leadership and equal opportunities’. The fifth part places gender equality policy in a wider historical context – the growth of the welfare state and the Nordic labour market model.    One important point made in the ‘knowledge hub’ is that the Nordic countries have not always proceeded at the same rate or made the same political choices. However, for the Nordic region as a whole, the steady increase in the number of women in the labour market has played a major role in helping to boost economic growth in the past 40-50 years.

-    Investing in gender equality not only benefits individual women and girls, it boosts entire communities by fostering employment, family wellbeing, and broader economic growth. The Nordic hub presents a compelling case for this through a collection of legal, institutional and innovative instruments that can be applied at country level and are easily available to all policy-makers. I hope that, with time, such strategies to support gender equality will be the Nordic countries’ greatest export, says Phumzile Mlambo-Ngcuka, Executive Director of UN Women.

A practical tool to bring about change

Dagfinn Høybråten, Secretary General of the Nordic Council of Ministers, has observed strong demand for Nordic experiences in general, and Nordic gender equality policies in particular.

- We have chosen to meet this demand by summarising the five Nordic countries’ policies on gender equality over five decades, policies that have proved to be very successful. I hope the material will be used as a practical tool to bring about change, all over the world, says Dagfinn Høybråten.

The knowledge hub has been produced as part of the Nordic Prime Ministers’ Initiative, ‘Nordic Solutions to Global Challenges’, which was launched in 2017.

The initiative is the Nordic region’s joint contribution toward the global Sustainable Development Goals, Agenda 2030.

- Families with young children in the Nordic region spend an average of 10 percent of their disposable income on child care, and 94 percent of all children aged 3-5 are in some form of child care.

- The Nordic countries allocate an average of 3.1 percent of the Gross Domestic Product (GDP) to child care and other benefits to families with children, compared with 2.0 percent in the rest of the EU.

- Parents in the Nordic countries are entitled to an average of one year of paid parental leave, but the proportion taken by fathers varies between the countries. Icelandic and Swedish fathers top the list, taking 30 and 27 percent of the parental leave respectively.