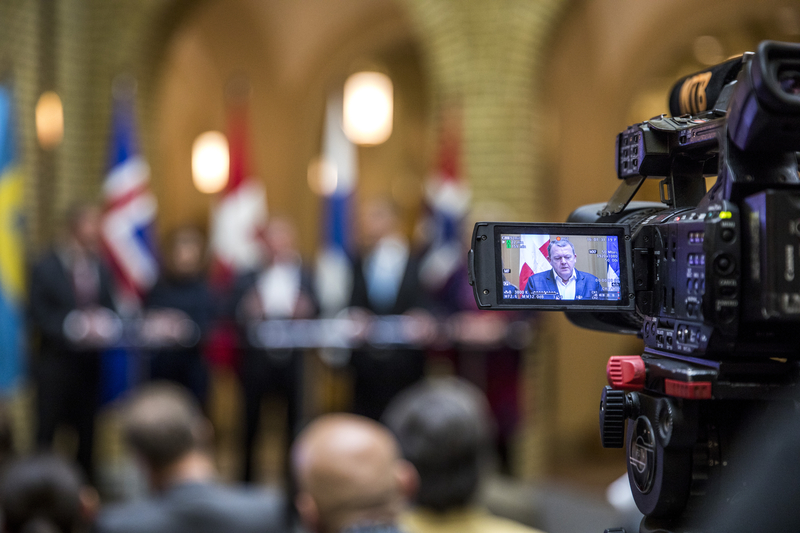 Photographer
Sara Johannessen
Mail Facebook Linkedin Twitter Sign up to newsletter
A new report from the Nordic Journalist Centre (NJC) states that in 2018 the coverage of Russia in the Nordic news media was generally negative, characterised by distrust of Russia and President Putin’s motives and actions. Conversely, the media in Moscow described the Nordic Region as part of a Europe in crisis with an amoral culture.

“Although the journalism of the Nordic media did not have an ideological angle, and its editorial content was not dominated by Cold War thinking, its coverage had clear shortcomings,” says Lars Kabel, the associate professor at the Danish School of Media and Journalism who led the two-year project.

The report indicates that the focus of the Nordic media was on the Kremlin, power, politics, and escalating divisions. Kabel stresses that it is a practice of Nordic news outlets to refer to the hostile rhetoric often used by ministers and other politicians in relation to Putin and relations with Russia. In 2018, Russia was described as a hostile country throughout the Nordic Region.

The key observations have been made in a new study, Russia in Nordic News Media. Coverage of Nordic Countries in News Media of Russia, funded by the Nordic Council of Ministers.

Six researchers from Russia, Denmark, Finland, Norway, and Sweden surveyed a total of 1,832 news reports and articles online and in newspapers from 42 of the largest media outlets and television stations in the five countries in 2018.

The differences in coverage in Moscow and Northwest Russia

The report also analyses Russian coverage of the Nordic Region. There are major differences in the coverage by the national media in Moscow and by that of Northwest Russia. In 2018, Moscow’s “hard-line” foreign coverage portrayed the Nordic Region as part of a Europe in chaos and was interspersed with examples of a Nordic culture that was amoral in contrast with Russia’s strong family values.

In the more Europe-centric St Petersburg in the heart of Northwest Russia, “soft” news coverage dominated the relatively few news outlets that showed any interest in Denmark, Norway, and Sweden. Neighbouring Finland attracted much more attention.

In conclusion, media coverage of the Nordic Region in Northwest Russia was apolitical, with a flow of often positive news on what was going on in the Nordic countries in 2018. The shorter the distance and the closer the relationships, the more the media coverage changed. 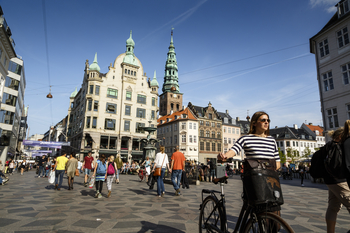 Focus on the Nordic countries in a new Russian TV-series 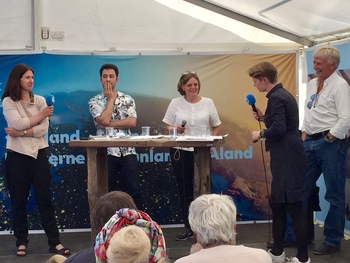 Russia and the Nordics: media, knowledge and attitudes 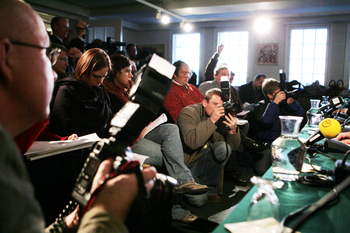 Continued Nordic support for Russian-language media in the Baltic countries 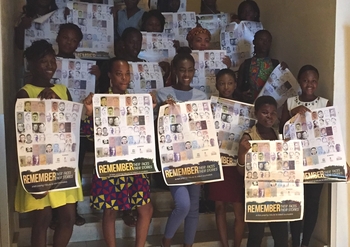