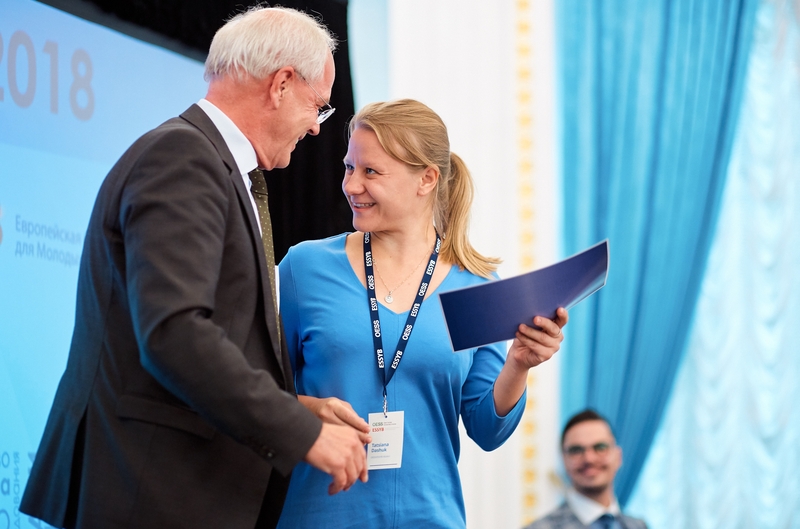 Thanks to an EU scholarship scheme set up and run by the Nordic Council of Ministers, young Belarusians have had the opportunity of receiving full funding for a higher education degree in EU/EEA member states since 2011.

Photographer
Ruslan Sereduk
Mail Facebook Linkedin Twitter Sign up to newsletter
For several years, the Nordic Council of Ministers and the EU have collaborated on giving young Belarussians a university degree in EU/EEA member states. Recently, the end of the scholarship scheme was marked with a celebration in Minsk attended by many of the young graduates.

The end of the programme was marked with a celebration of the young graduates on 14 September 2018. The event opened with a speech by the chairman of Belgazprombank, Viktor Babariko. This was followed by a panel discussion on the theme; “How to become successful? Future competencies and needs in Belarus and globally.”

After the panel discussion, the event featured “Graduate Talks” in a TED talk format, in which past graduates from the programme presented their own ideas and spoke about the impact that the programme had had on their life choices. The day concluded with a ceremony at which 72 of the most recent graduates were awarded with a diploma handed out by Andrea Wiktorin, Head of the EU Delegation to Belarus and by the ambassadors of Germany, Britain and Poland.

The purpose of investing in next generations of young academics is to contribute to a democratic development and a prosperous civil society in Belarus. In the short term, the programme has been considered a great success thanks to the high completion rate. In the long term, graduates are expected to make a positive contribution to the development of Belarussian society both in the professional sphere and as private citizens.

Facts about the programme: 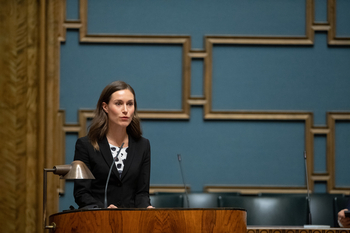