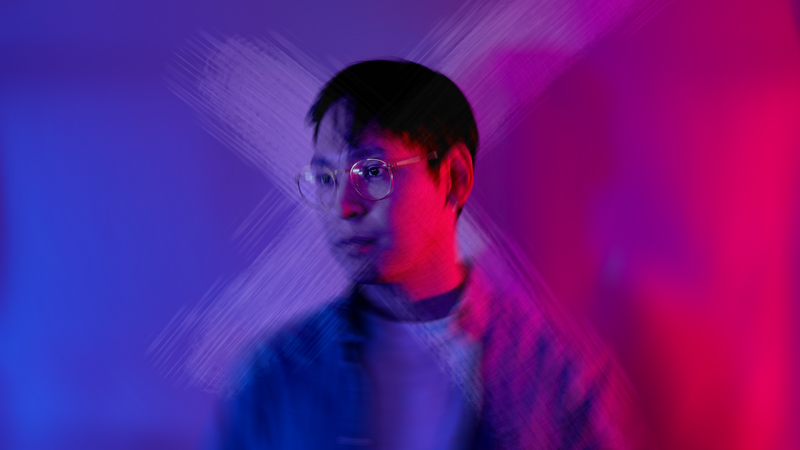 Andachan is a new, shining talent on the Greenlandic music scene. His music is innovative, and the way in which he combines language and electronic beats is inspiring and brings new energy to the Greenlandic music industry. He manages to create an atmosphere filled with electronic sounds that have an international ring to them. In many ways, Andachan can be said to combine the Greenlandic language with sounds inspired by the global world. He’s a role model who particularly speaks to the younger Greenlandic population, which will hopefully contribute to more people becoming interested in music.