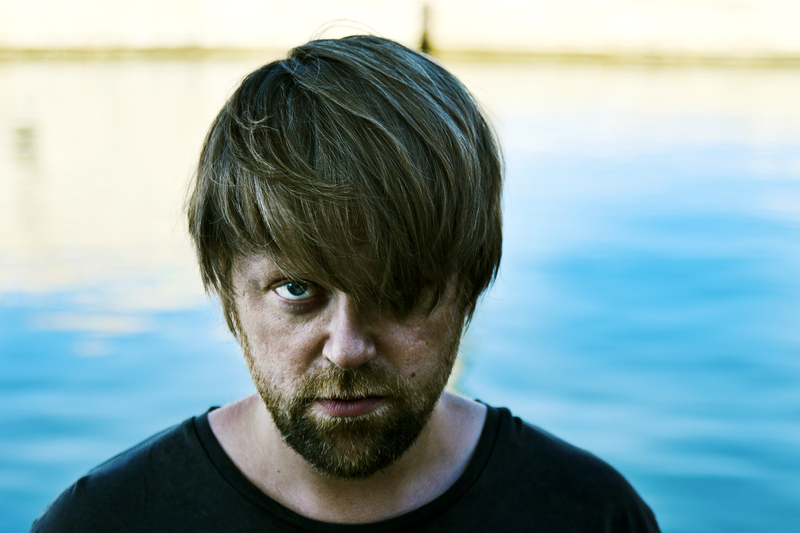 Antti Paalanen (born 1977) creates his wild music on the simple accordions so familiar to Finnish folk music. Although inspired by tradition, Paalanen has nevertheless created a sound world all his own, where tradition gives way to trance-like minimalism and a controlled and insightful use of modern sound technology.

Meluta is the third solo album to be released by Paalanen, who also plays with a number of prominent ensembles. This album showcases a musician who is not only a brilliant accordion player but also a composer who takes his instrument to the limit: he screams at the accordion, stomps on the floor, pounds the bellows, and snorts like a raging bull. In Paalanen’s hands, the accordion is a living, breathing trance dance machine.

The music on the Meluta album was created as part of Paalanen’s artistically oriented doctorate focusing on the development of new techniques for playing a traditional instrument. The wild visual dimension is part of the concept: the album’s music videos capture a wonderfully ecstatic slice of Finnish musical madness.