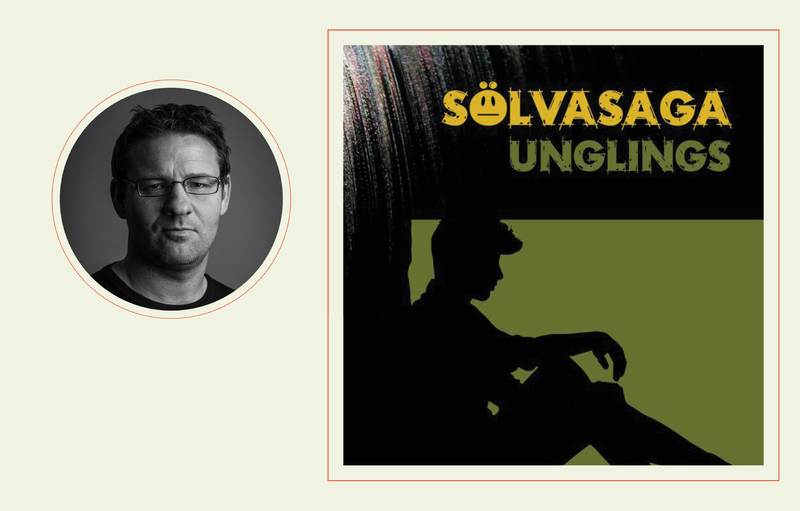 15-year-old Sølvi is suddenly “orphaned”. His parents have built an overpriced house and owe too much money. Although they often argue, they have agreed that they will each take the best paid work they can find over the summer and go off in their own direction.

They pack Sølvi off to the countryside to his grandmother, an ancient “witch”. For Sølvi this is a fate worse than death, because he can’t bring his phone or computer along. These two devices are now the only friends he has, apart from Skygge, who is just as big a loser as he is.

Sølvi hates school, hates his parents, hates life in the countryside, and hates clichés. The biggest cliché of all is that problem children from the city benefit from going out to the countryside to work. Sølvi can’t see this happening for one moment. He’s fuming and acting tough, like a cat that’s been in a fight. If his parents think that spending time with his grandmother in the countryside will make him grow up and come to his senses, then they've got another thing coming. But just being bored is boring. Not only that but it’s hard to stand up to the good people around him, and little by little the boy calms down, albeit never for very long.

Sölvasaga unglings (in English “Sølvi, the tale of a young person”) offers a truly beautiful insight into the storms that rage in the emotions of young people who need guidance and cannot stick things out; who are overwhelmed by sexual impulses that no one wants to know about; who fear being rejected and demand recognition, yet can’t find the right way to do anything at all. It is a happily and humorously written work. It shows us that Sølvi has immense creative abilities, as well as how difficult adolescence can be and that fatal extremes may be closer than one thinks.