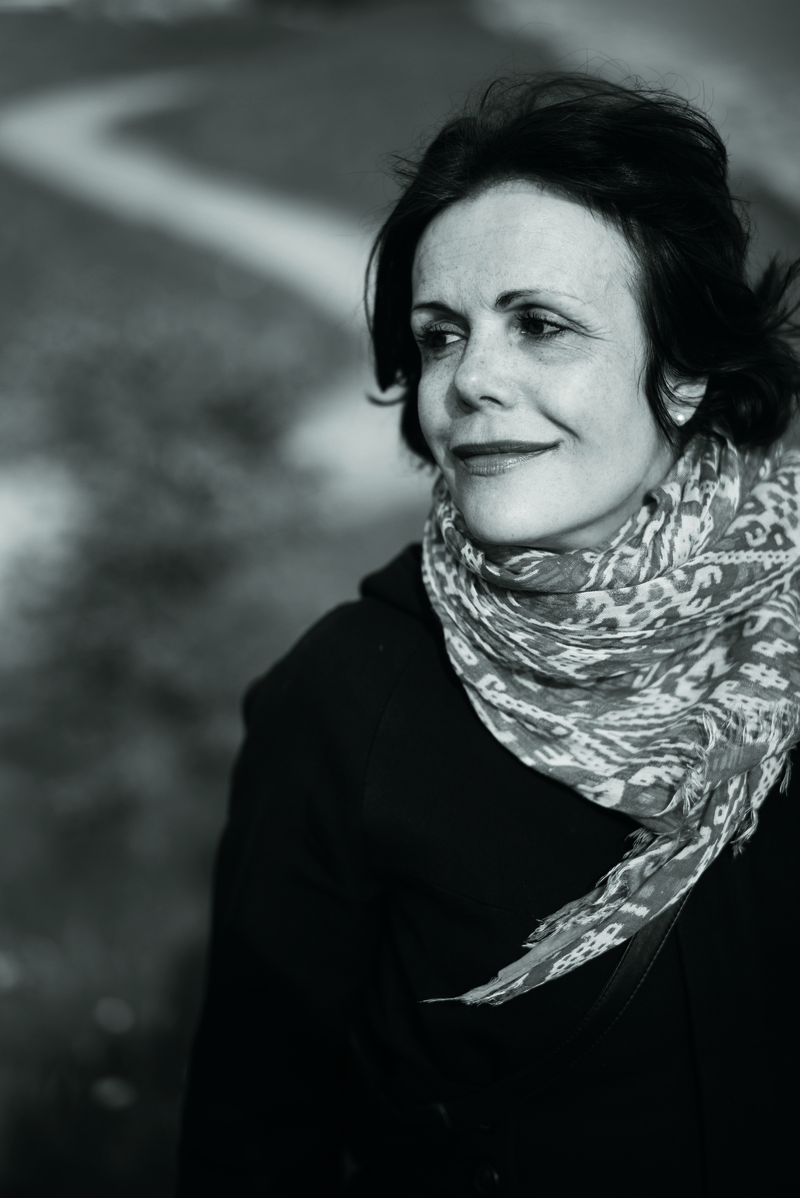 Since her debut in 1981 with Køkkenet, gravkammeret & landskabet (in English, “The kitchen, the burial chamber, and the landscape”) and with the fifteen works that followed, Christina Hesselholdt has become a leading exponent of experimental prose in Scandinavia. Vivian is a biographical novel about the American street photographer Vivian Maier (1926-2009), who lived an obscure life working as a nanny for wealthy families. Her family discovered the unique collection of some 150,000 photographs of people and places that Maier had taken around New York and Chicago over the course of four decades. This collection now has a worldwide reputation as one of the foremost of its genre for the whole of the 20th century. Although Maier’s biography can call on a variety of myths about misunderstood artistic genius, there is nothing romantic about Hesselholdt’s portrayal of this woman. Rather, we get a description of a person who on the one hand was strict, uncompromising, asexual, and introverted, but who on the other hand had a strong sense of justice, beauty, and empathy with the weak in society. Vivian portrays someone who was constantly showing new sides, whose substance captures and fascinates the reader to an extent that is almost visceral.

Meeting Vivian is an odd experience for the reader, due in part to the way her life is portrayed, from her dysfunctional childhood in an emigrant family to her final years spent in poverty and loneliness. Vivian is made up of a spectrum of different voices, belonging to the narrator, to Vivian, and to the wide range of people around her, such as Ellen, who is in Vivian’s charge, Ellen’s parents, Vivian’s mother, and many others. The narrator is a little bit cocky, a busybody who is always telling the reader how the plot hangs together and explaining the historical background – certainly not someone who the reader particularly wants to lean on. This work makes no authoritative statement nor does it give any definitive answer; rather, it is a work of polyphony in which each voice has equal weight, something that creates a unique potential for experience and reflection by the reader.

Hesselholdt is a superb stylist. Sentences unique, beautiful, and original explode throughout the novel, creating a series of multifaceted character portrayals that tug at the reader’s imagination. Two minor characters are described in phrases such as “The silk paper makes her both bitter and elated” and “Now she lets the tulips impregnate her, now she’s riding the roses.” No one has written anything like this before.

Vivian shows us someone who was dealt a tougher hand than most, with a childhood filled with violence, abuse, and mental illness, and dogged in later years by monotony and isolation, but who also had an artistic inner world filled with the tenderness, beauty, and uniqueness that we can see in her photos – a rift between reality and dreams that most people recognise, but which Hesselholdt accentuates in an exceptional manner in her fascinating and highly original artistic novel.