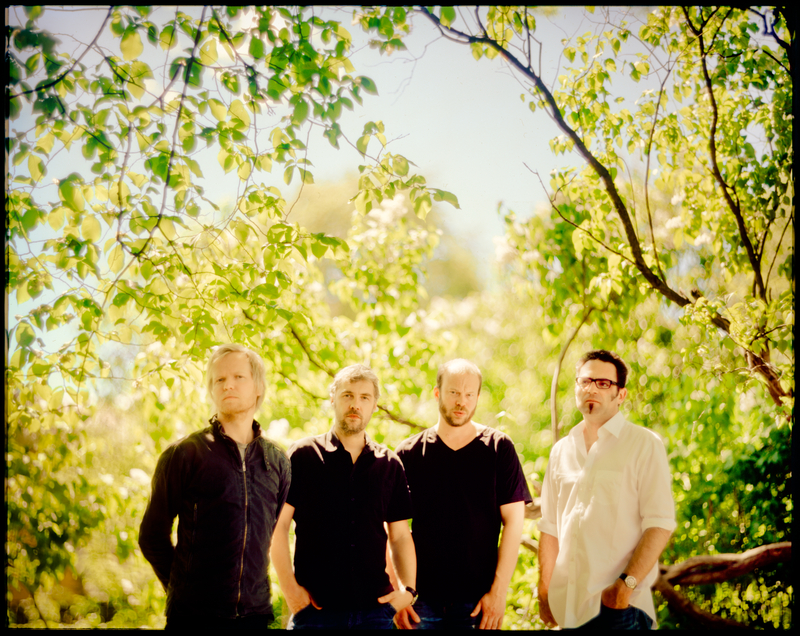 The ever-evolving timbres in the music of Dans Les Arbres are flexible enough to be influenced and coloured by all four members of this unique ensemble. More akin to reflection than improvisation, the group’s distinct musical discourse is consciously toned down and subordinated to acoustic originality and subtle interplay. This unique approach results in the gradual, nuanced and processed transformations of sound for which the quartet is highly acclaimed. Emerging out of similarly sparse but distinct points of contact, Dans Les Arbres first came together for a rehearsal in 2004, met for a recording session in 2006, and their first concerts took place the following year. The group has now released two albums on ECM Records and given around 100 performances around the world.