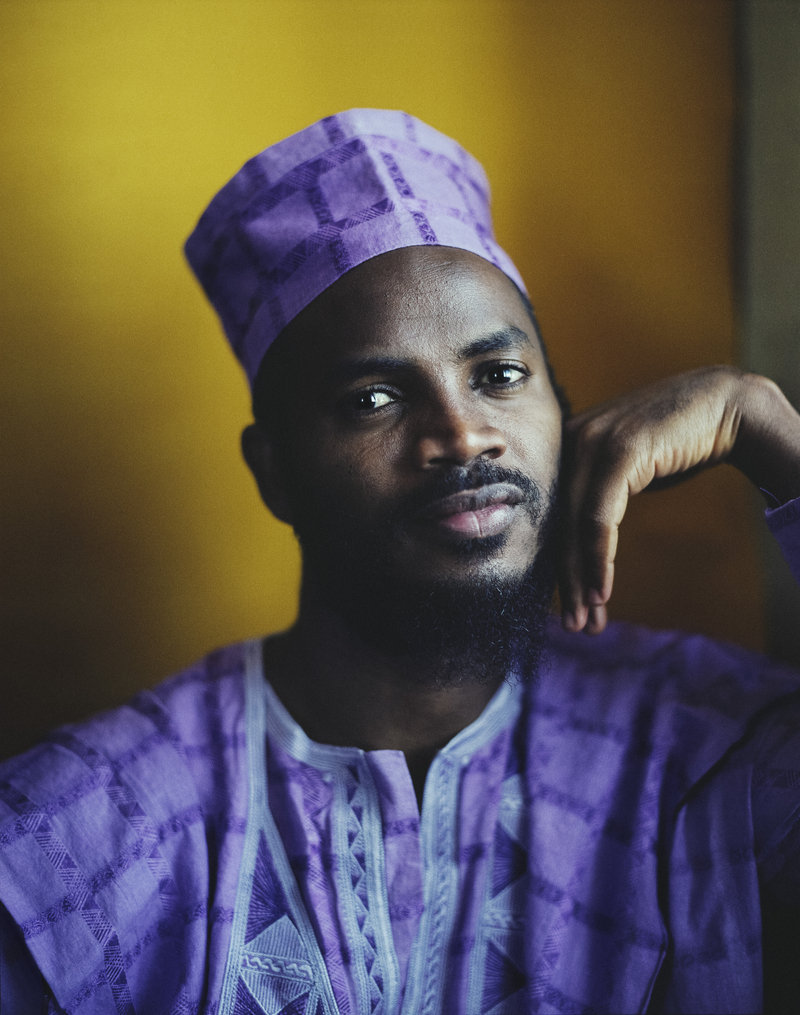 From the hot plains of southern Sudan to the snow-covered wide open spaces of Sweden. The creative universe of musician and activist Ebo Krdum is as vast and far-reaching as his personal life story. In his debut album Diversity, he combines sounds from his childhood in war-torn Darfur with desert blues and Swedish folk tunes. The guitar’s delicate tones meander between producer Anna Möller’s string arrangements in the melodies’ long, swinging rhythms. The lyrics are delivered in eight different languages, yet the message is crystal clear. At a time when dark forces are claiming Nordic folk music, Ebo Krdum demonstrates in practice how, at its core, this tradition is genuinely multicultural and constantly in motion. Diversity is an eclectic work in the true sense of the word. An artistic gathering of forces for peace, freedom and community without borders.