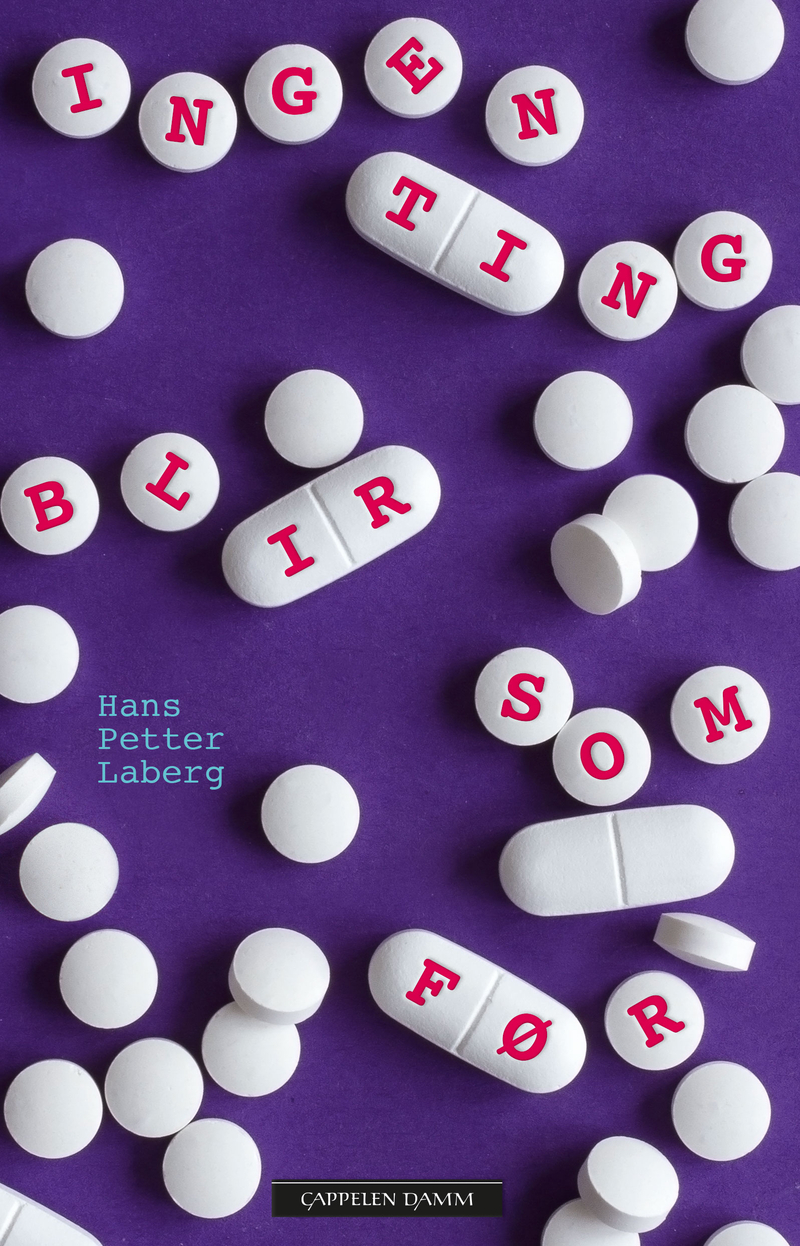 Ingenting blir som før (in English, “Nothing’s like how it was”) is different from other Norwegian youth novels. It is strictly structured as a classical drama and revisits the socially engaged youth novel of the 1970s, adding a contemporary interest in existential challenges.

The novel is about Markus, a typical 15-year-old boy who lives at home and goes to school. His older brother Victor has left home and lives off of selling drugs. Markus loves, admires, and misses his big brother, but he rarely sees him because his parents want to keep the two of them apart.

The story begins one Friday morning. Markus is at school when Torstein, the teacher, dies in front of the class. This awakens a memory that prompts Markus to contact his brother and join him on a road trip to deliver drugs from house to house. Along the way, one of Victor’s friends is stabbed and another is wounded, kidnapped, or killed. At home, the brothers’ parents feel guilty about Victor’s life. What did they do wrong?

The novel is based on contrast. Although the broader plot relates to the darker side of society, there are many happier pages. The love between the brothers is unspoken but strong. There are little signs that they care for one another. Markus meets a girl, Sara, who he falls in love with, and he is surrounded by good friends who support and help him in this crisis. An underlying theme is the inevitability of time – we cannot go back and change what has happened, and afterwards nothing is like it was before. Everyone changes.

The author is a dramatist and the novel has a compact structure. Its plot is continuous, without sub-plots. Everything takes place within a short period of time (three days). The narrator’s voice is muted because the events themselves are the focus and they are driven by events in the past. There is a lot of subtext that arouses the reader’s interest and encourages them to keep on reading. The novel is exciting, as any good novel for a young person should be. The characters are depicted in a nuanced manner – they have individual characteristics and their speech is credible.

The novel ends on a Sunday afternoon in a car park. Victor drives on. Markus is left standing. Sara walks towards him. “Tomorrow, the whole school will be talking about Torstein. It feels like something that happened a long time ago.”

A librarian by trade, Hans Petter Laberg has published ten youth novels, as well as a children’s novel. In 1996 he won the Cappelen Prize for the best romance novel for young people. In addition, two of his plays have been performed.