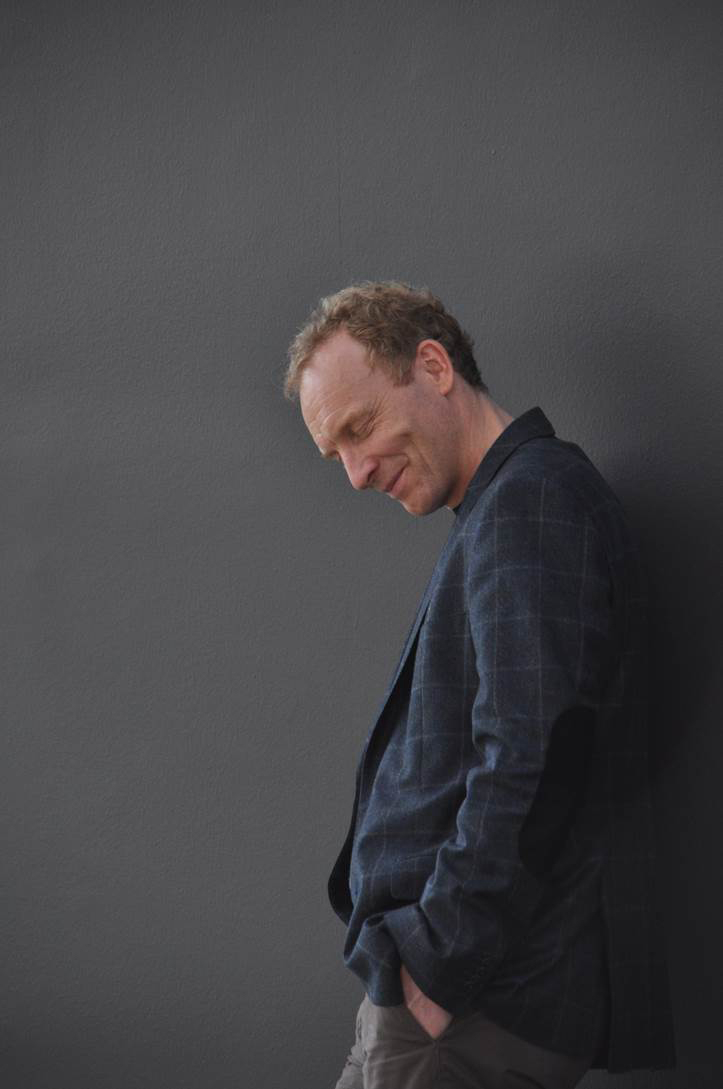 Born in 1963, Jón Kalman Stefánsson published his first book, a poetry collection, in 1988. Since then he has published a further three poetry collections and nine novels, as well as short stories and numerous translations. He has also been nominated three times for the Nordic Council’s Literature Prize, most recently in 2007, as well as for the Icelandic Translation Prize for fiction. In 2005 he received the Icelandic Literature Prize. Stefánsson’s books have been translated into the Nordic languages, German, and English, among others.

In an interview on Icelandic television, Stefánsson explained that the novel Fiskarnir hafa enga fætur (in English “The fish have no legs”) is about searching, about a nation on the run from having to face itself, and a search for identity. Who are we, truly, and who do we want to be? Perhaps we never tell the whole truth, and so we are never whole people?

This search for truth and identity is a powerful theme in the novel – a sort of family history with many interwoven stories that play out across many timescapes. Foregrounded is author and publisher Ari, together with his upbringing and family. The story is told by his good friend, a close relative perhaps or Ari’s cosmic twin – an Ari who did not leave Iceland.

The novel is set primarily in Nordfjordur on the eastern coast of Iceland, a fishing village wedged between soaring mountains, and in the town of Keflavik on the Reykjanes peninsula in the south west, a town no longer allotted any fishing quota and whose livelihood depends on a US military base. Ari’s grandparents fell in love in Nordfjordur and their tragic love story unfolds against the backdrop of Iceland’s harsh nature and the struggle against the elements. Meanwhile the Beatles town of Keflavik – “Iceland’s blackest place” – piggybacks on and borrows from the US military to send traditional Icelandic culture and ethics in an entirely new direction. The characters are not simply “cardboard cut-outs” but people of flesh and blood with their own inner lives and secrets to which the reader is gradually made privy as the novel progresses.

The different stories and people form a colourful and intense web depicting the fate not only of individuals but of the nation and especially the working class. Not much has been written in Icelandic literature about Keflavik and the distinctive communities that developed when the US base was established there in 1951. Many, like Ari’s family, moved to the small fishing village to work for the military and earn more than they could elsewhere in Iceland, and as a result they felt a mixture of admiration and contempt for the US. Stefánsson does not try to describe this situation as a historian would, but does so as a very talented author, and constantly focusses on the personal without losing sight of the bigger picture. Keflavik may not be the dream of Iceland portrayed on beautiful postcards, yet it is at the very heart of the dream.

Fiskarnir hafa enga fætur is an exceptionally well-written novel that is shaped by the author’s keen sense of style and confident feel for the nuances and opportunities provided by language. Jón Kalman Stefánsson is one of Iceland’s best authors, something which this multifaceted and powerful novel proves beyond a doubt.