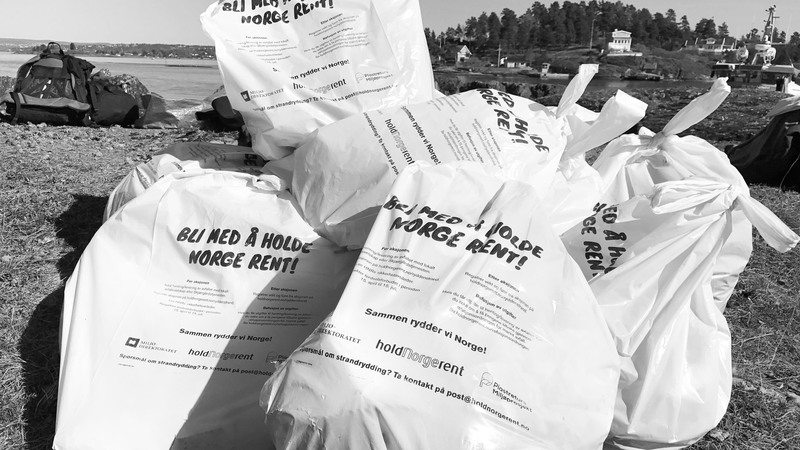 Keep Norway Beautiful works closely with the appropriate government ministries to co-ordinate and manage efforts to document, clean up and prevent plastic pollution along the coast of Norway. In 2016, 18,500 people took part in 1,364 registered clean-up operations, collecting 377 tonnes of marine waste. Keep Norway Beautiful also initiated an historic partnership to combat marine pollution with similar organisations in the other Nordic countries. A beach clean-up campaign was launched on 2 May this year, during the meeting of the Nordic environment ministers in Bygdøy, Oslo, which was also attended by one of the leading UN environment officials. The event signalled the advent of closer collaboration between the voluntary sector, ministers and official agencies – an example that it is hoped will spread beyond the Nordic Region.

www.holdnorgerent.no (in Norwegian)
Contact information
Maria Andersen
marand@norden.org
Nordic Council Environment Prize
The purpose of the prize is to raise awareness of environmental work in the Nordic Region.
How can we help you?
More