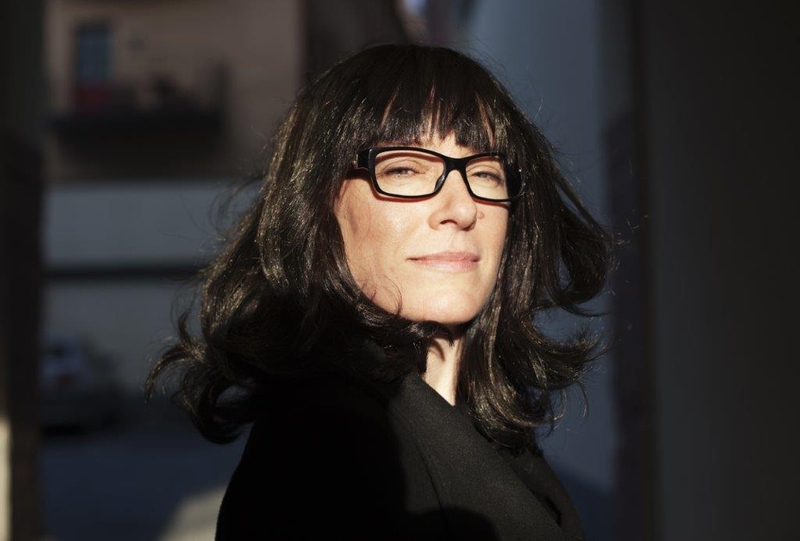 Some authors painlessly defy the boundaries between different genres.

Liselott Willén is one such author. She was born in 1972 and grew up in Åland, and now lives in Örebro, Sweden. Since her acclaimed debut with the novel Stone by stone (2001), she has published a series of wayward stories that combine tense moments with deep psychological currents. It would be all too easy to describe her literary style as mere crime fiction or thriller. Behind the winds of intrigue there is always a hint of uncertainty - was this really how things went, or are there layers to the story that one peels back upon closer reading?

This is largely true of the novel Det finns inga monster (in English, “There are no monsters” - not yet published), now been nominated for the Nordic Council Literature Prize 2019 by the autonomous territory of Åland.

The story is set in and around Åland, much of it in a brown-painted house by the sea, where the protagonist - seven-year-old Alice - and her family once suffered a trauma, the wounds of which have never healed. The father of the family, an internationally renowned pianist who has retreated to a cantonal position in the archipelago, dies in murky circumstances. Is it an accident? Suicide? Or even murder?

Alice is a witness to a course of events that she is constantly repressing. Vague memories overwhelm her consciousness and sometimes make her lose contact with reality. The result is a psychological quagmire ruled by fear, and in which encounters with her peers at school result in seemingly incomprehensible violence. Instead of caressing the one she likes, she thumps them.

The novel portrays Alice and her mother’s return to the house by the sea ten years later. While much is unchanged, some things she has forgotten. Yet everything soon bubbles up to the surface again: her mother’s betrayal, and her father’s attempt to make his daughter a pianist in the name of perfection and his vain desire to give the great art wings in this barren environment. Alice’s memories include sea voyages, right up to the last rowing trip, which her father never returns from.

Willén maps the movements of memory with amazing skill. What was seemingly forgotten suddenly flares up with new force. Alice becomes aware of how everything she wants to erase from her mind is still there, ready to bring her to that decisive point where despair and atonement lie in wait.

Linguistically, Det finns inga monster is a virtuoso performance. In short, effective sentences, Willén allows intersecting impulses to interact in Alice’s consciousness. There’s a solution out there somewhere, but the road is long and painful. As readers, we follow Alice’s struggle with the demons of memory, our pounding heart accompanying the words.

This work is not only exciting, it is also depicted with deep insight into the enigmatic psyche of the human race.