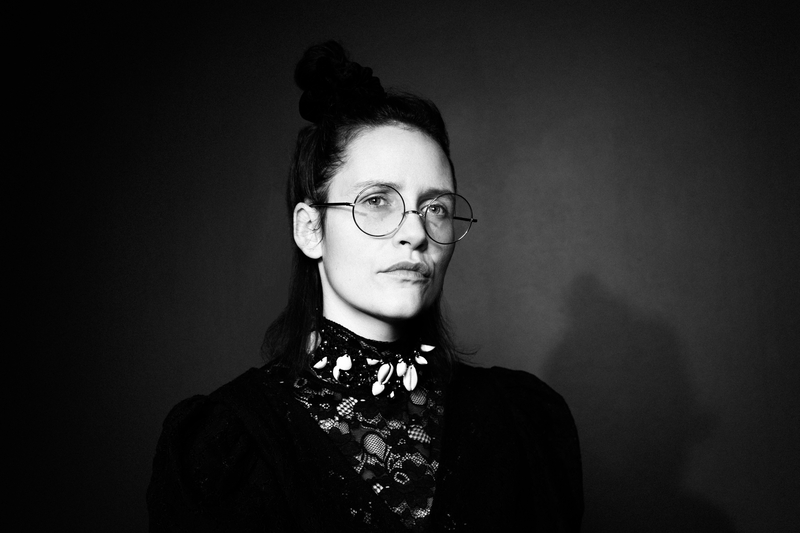 Sóley started out in the Icelandic indie scene but broke through as a fully formed musician with her album Theater Island in 2010, producing a wonderfully atmospheric work of art referencing Erik Satie and classical minimalism. More albums followed in similar vein and would have an impact internationally, enabling Sóley to tour the world.

Mother Melancholia, her latest composition, is significant departure from all her previous offerings. The album is a work of the utmost originality, in reality one long meditation on the state of the world, gravitating between pretty and horrific. Or as Sóley herself describes the work on her official site: “Mother Melancholia is inspired by the mass suicide of mankind and destruction of life led by capitalism and toxic masculinity”. The music moves elegantly in distinctive parts, melding Sóley’s experimental work (drone and improv parts) with more melodic, uplifting strains. This epic, courageous journey has been acclaimed both at home and abroad.