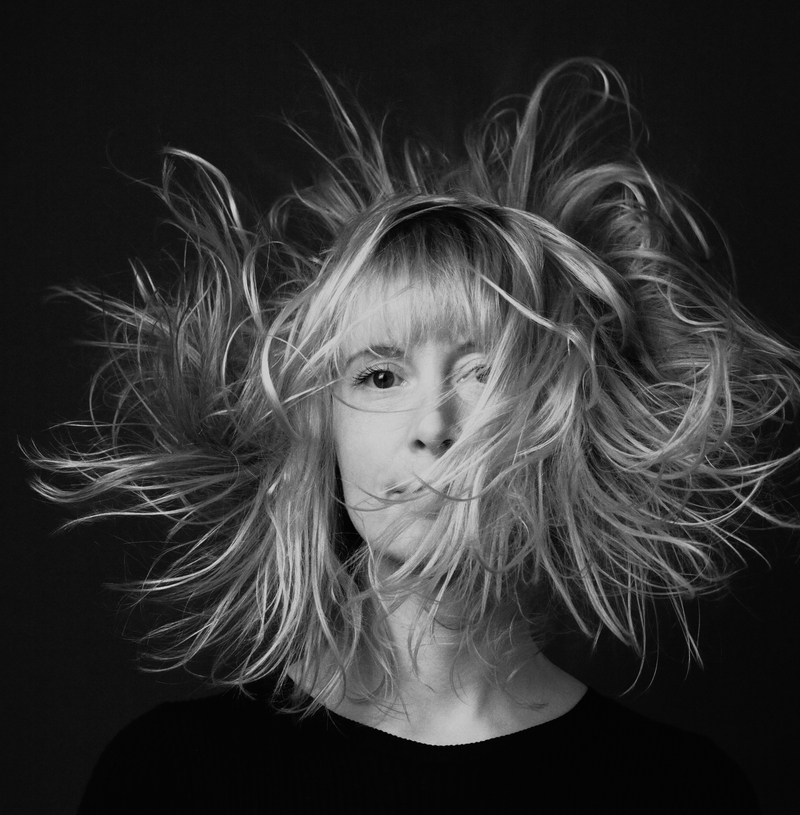 For the past 10 years, SØS Gunver Ryberg has stood out as one of the strongest voices in electronic music.In addition to her solo releases, which run as a common thread throughout her work, she’s been involved in a number of collaborations within theatre and performance art, sound installations, computer games and films, and she has received several awards and nominations for her sound design and score for the disaster film “Cutterhead”.

On the EP Whyt 030 , Ryberg revisits parts of her oeuvre with a few older and some brand new tracks. She’s in close contact with the tradition of electronic music and, at the same time, her expression is very much her own. She has a deep control over the machines which she uses to create her music and fuses synthetic sounds with those recorded out in the world. The music mixes futuristic-dystopian, cinematic soundscapes of noise and restless, challenging beats with moments of lyrical beauty and melancholy. At the same time, it resonates of the past and future – of humans, nature and machine – and with our deepest feelings of hope and anxiety.