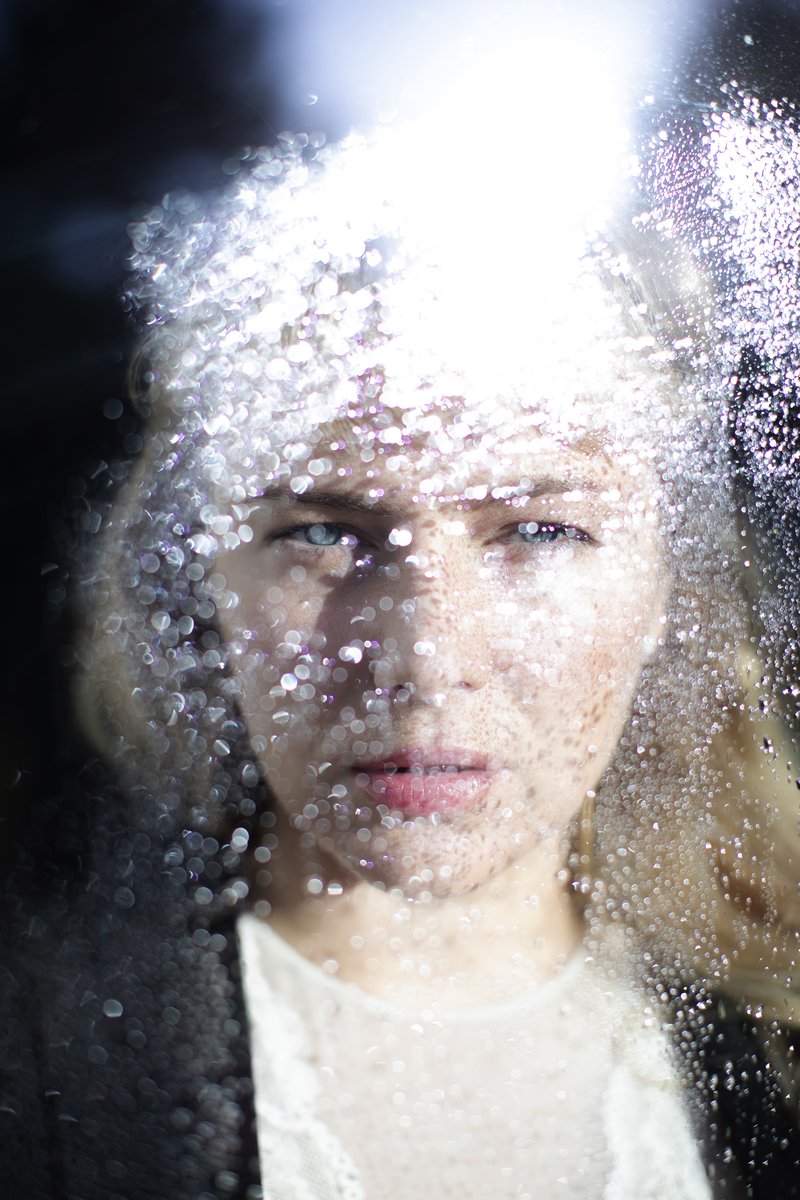 Photographer
Ari Roukola
Mail Facebook Linkedin Twitter
Yona is nominated for the 2022 Nordic Council Music Prize for the album Uni johon herään (which translates as The Dream I Wake Up To, released in 2021).

Yona (Johanna Rasmus, born 1984) is a Finnish singer and songwriter, who has released eight solo albums. She’s carving her own path, venturing skilfully into various music and lyric genres and in so doing, creating timeless and eclectic pop art. Yona’s latest album Uni johon herään was released in 2021 and is artistically the most ambitious of all her respected records. Yona has turned her dream of many years into reality in collaboration with Tapiola Sinfonietta, and she produced it herself together with Mauri Syrjälä.

In Yona’s own words, Uni johon herään is an album from a “borderline state”. It depicts the artist’s divorce with inner strength, on the one hand intimate and fragile, on the other – violent and harsh. Yona’s creative work and interpretation during the performance has a wide range of dynamics and shades of colour, which include many different emotional states. The collaboration with the symphony orchestra feels exceptionally natural in the sphere of pop art, and Yona uses various musical tools in parallel, depending on whether the music needs rap, electronics or band sounds to convey its message. The end-result has been considered dumbfounding and in Finland both audiences and critics have called the album a masterpiece. In 2022, it was nominated for the Emma Award in three different categories: Artist of the Year, Album of the Year and Critics Choice Award.