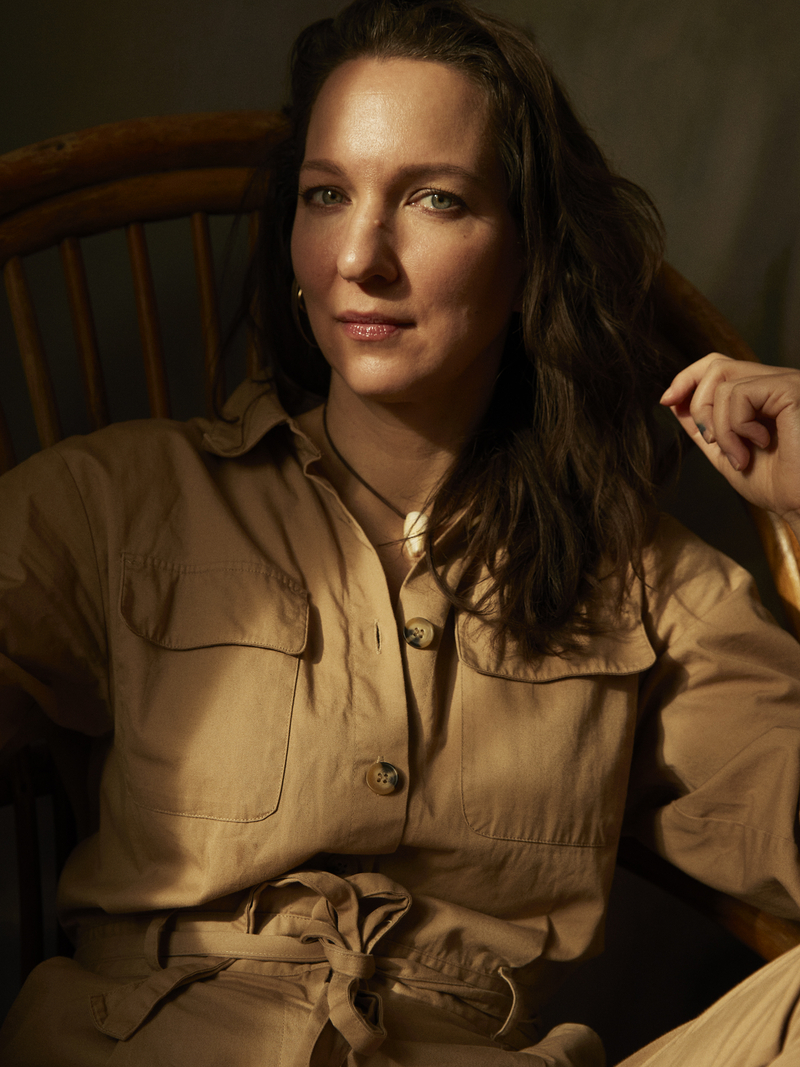 Aima is in the second grade and has agreed with her best friend Mathilda that they will walk home together from school. But the two girls don’t take the direct route home, as they had otherwise agreed with Aima’s mother. First of all they have to make a little mischief, and then the two girls are waved in to visit the Mother of the Mountain, as Aima in her own mind calls Mathilda’s grandmother. Grandma has a big, round belly and an even bigger behind, and when she laughs, the whole mountain shakes. Aima’s mother starts to worry when Aima does not come home as agreed.

Aima Qaqqap Arnaalu (‘Aima Meets the Mother of the Mountain’, not translated into English) is a lovely picture book for 4-8-year-olds who can identify with the urge to be on their own, the horror of doing something a little bit forbidden and the pleasure of being pampered by a grandma and completely forgetting the time.

We first met Bolatta Silis-Høegh’s little, exuberant Aima in 2010, when she was about to start school, and dreamed of what she would be when she grew up. In 2014, Aima acquired a cheerful invisible friend who kept her awake every single night – to the great regret of her parents.  AIMA qaa schhh! (‘Aima shhh!’, not translated into English) was nominated for the Nordic Council’s Children and Young People’s Literature Prize 2016.

In the meantime, Bolatta Silis-Høegh has established her name as one of Greenland’s great visual artists, and fortunately she still holds the key to her childhood universe in South Greenland, which is where she drew the inspiration for her whimsical stories about little Aima. The illustrations are a mixture of watercolours, photographs and collage, and the skewed visual expression goes well with the linguistic whimsicality of the text. Bolatta Silis-Høegh’s picture books literally show the world at child level, because the only thing you can see of the adults is their legs.

“What a wonderful book (…) It all exudes snowflakes and the joy of life.”

That is the essence of the Danish newspaper Politiken’s review of Aima Qaqqap Arnaalu – and that’s how concisely it can be said!