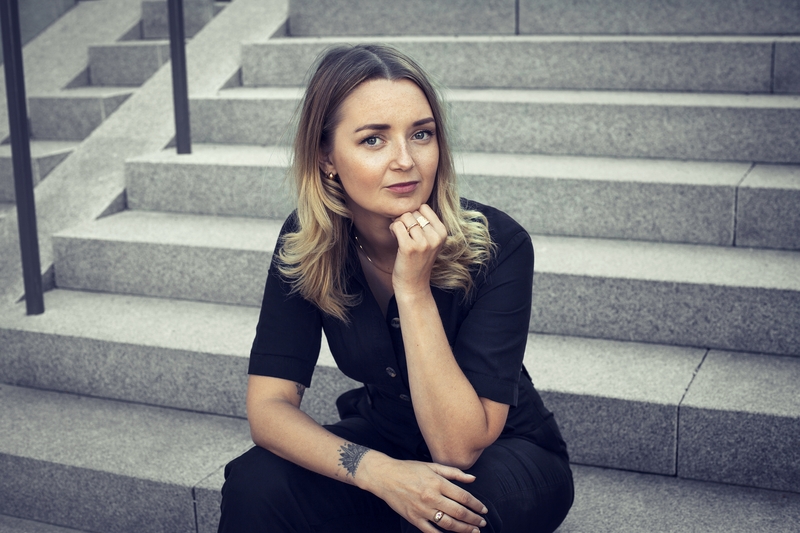 After she graduates, Rebecka starts working in sheltered accommodation for unaccompanied refugee minors, where she looks after three Afghan boys. She has no experience and knows nothing about treatment or integration, but she is quickly given a lot of responsibility and must follow the instructions she’s been given when carrying out her work. A colleague urges her not to let it get under her skin, but it’s hard for her to keep her distance and play by the rules of impersonal procedures and formally recording what goes on. The pieces of the puzzle of the traumas the boys have endured, their lives, their escapes, and their longing for their families seep through in statements and reactions. She gets close to them, forms close bonds with them, and cannot protect them from their fate – she’s powerless when one of the boys comes to a tragic end.

De afghanska sönerna (“The Afghan sons”, not translated into English) is social anthropologist Elin Persson’s debut novel. She has worked in sheltered accommodation herself and skilfully captures the day-to-day life and crises, cohesion and quarrels between the residents during their long wait to find out whether they can stay in the country.

Persson provides no explanations, solutions, or conclusions. She makes the reader understand the drama bubbling under the surface by describing what Rebecka observes, sensually and in detail, in language both objective and poetic. The story is striking and has many charged scenes, but it is also full of humour, such as in her depiction of cultural differences, linguistic misunderstandings, and the boys’ lack of knowledge about the things we think are obvious. She does not give way to prejudice or preconceived notions from both the boys and the staff. The boys and their lives at the accommodation are pictured in rich and diverse detail, allowing them to emerge as real people. The book is a shocking yet realistic portrayal of the reality behind the statistics and figures of the refugee wave of 2015.