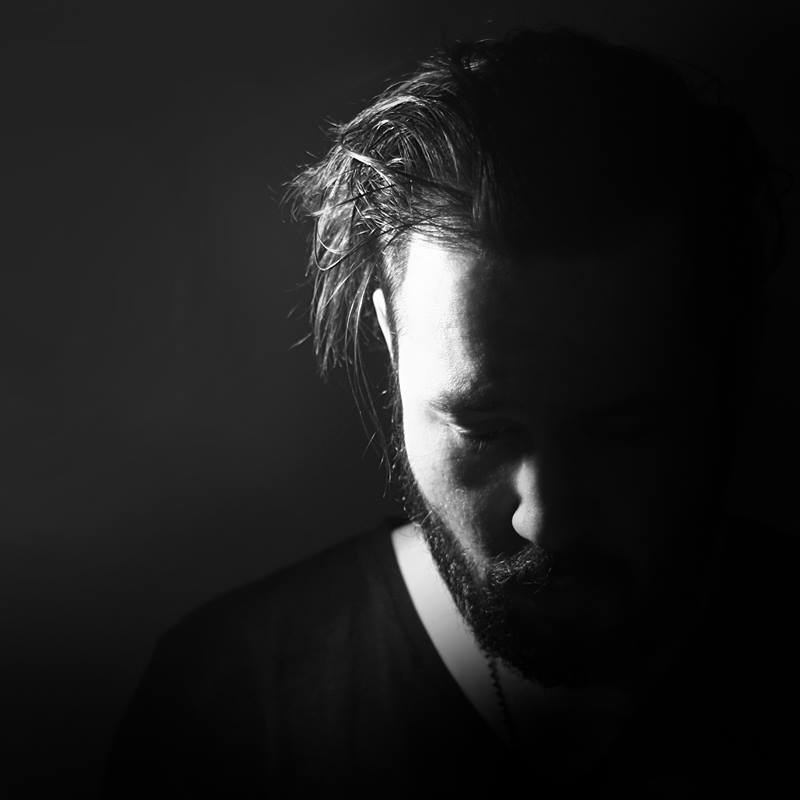 Gerth (Gerth W. Lyberth) is an artist for whom the world has been waiting for a long time. His incomparable creativity is showcased in multiple popular videos on YouTube and Facebook. He writes and records all his own songs and videos.

His debut album Anorisaat, which he recorded in his one-bedroom flat, features songs he worked on for up to 15 years. The genre is modern pop with electronic beats and sounds, distortion on the guitar and vocals of rare quality in Greenland. He sings upbeat songs and ballads, and it doesn’t get much more comforting than his telling vocals and melodic tunes. The album is richly colourful, and you can hear Gerth has spent time working on the songs.