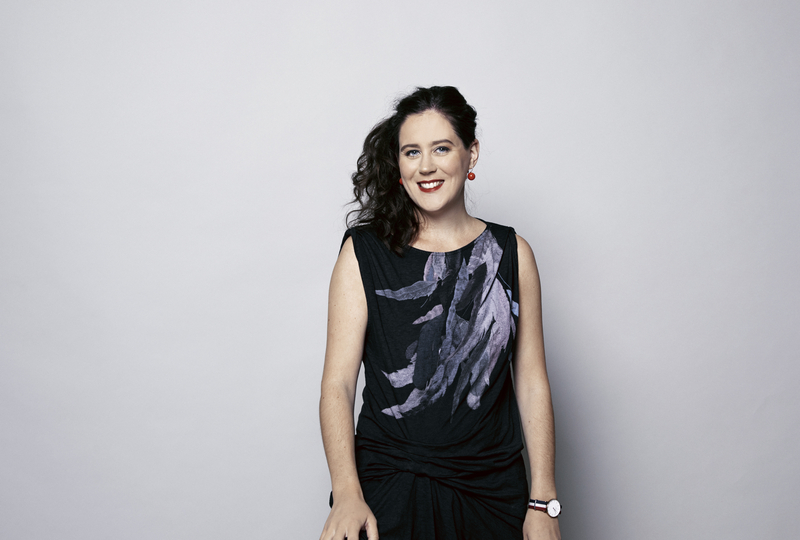 Teenager Hildisif has just returned home to Iceland with her family, and finds herself at a crossroads. She finds work for the summer in the highlands, where, together with a group of other young people, she helps with nature conservation efforts. This group is kidnapped and kept hidden underground in the wilderness area.

Here, the young people gradually become ill, and eventually discover that the high-tech building in which they are being held captive hides a hideous secret.

Rotturnar (“The Rats”) is a very exciting science fiction novel in which ambitious scientists in the biotechnological field, although they claim to have high ideals, have in fact turned their backs on all ethics and respect for humanity. However, the young people do not give up without a struggle, but fight for their lives and use their knowledge of technology and their solidarity against the adults.

Ragnheiður Eyjólfsdóttir is an architect, trained in Denmark and Germany. In 2015, she was awarded the Icelandic Children’s Book Award for her first book, Arftakinn: Skuggasaga (“The Successor: a Shadow Story”).