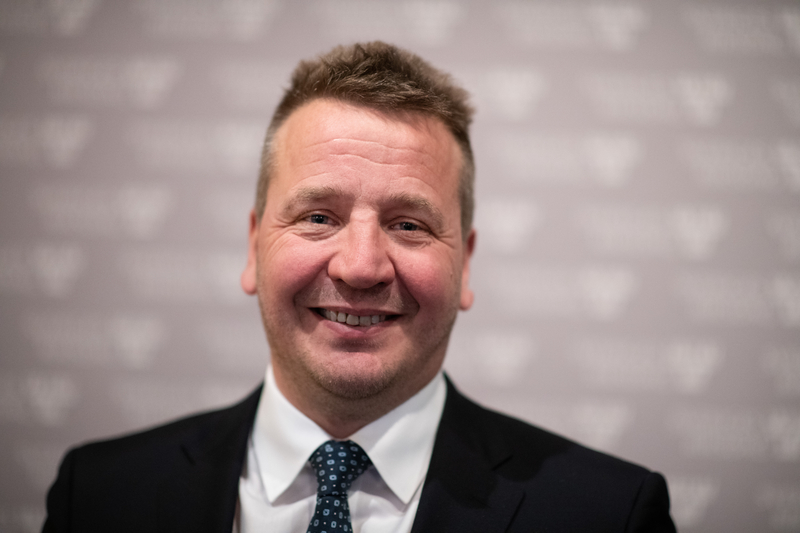 Photographer
Johannes Jansson
Mail Facebook Linkedin Twitter Sign up to newsletter
In conjunction with the Session of the Nordic Council in Stockholm, on Wednesday the Nordic ministers for foreign affairs decided to embark on a new Stoltenberg Report on deepened Nordic co-operation on security and foreign affairs.

Security in the Nordic Region is under threat from completely different sources than it was a decade ago – accelerating climate change, cyber threats, and the decline of democracy, sexual and reproductive rights, and other human rights in other parts of the world.

Support of those living in the region

Consequently, a new report on security policy within the scope of Nordic co-operation is now being embarked upon.

“The Stoltenberg Report was a success, but the world is in a completely different place now. The good news is how strong the support is for closer and deeper co-operation on security policy among those living in the Nordic Region, says Guðlaugur Þór Þórðarson, Iceland’s Minister for Foreign Affairs.

The 2009 Stoltenberg Report set a new agenda for Nordic co-operation and made it possible to discuss shared issues relating to security policy.

The report was written by former Norwegian Minister of Defence and Foreign Affairs Thorvald Stoltenberg and commissioned by the Nordic ministers for foreign affairs.

When the Nordic ministers for foreign affairs met in Stockholm on Wednesday, they decided to embark on a Stoltenberg Report II.

The report will be written by former Icelandic minister Björn Bjarnason.

He will present his proposals to the Nordic ministers for foreign affairs in mid-2020.

Many of Stoltenberg’s thirteen proposals have been implemented and are considered to have had a huge bearing on co-operation between the Nordic countries.

“The Stoltenberg Report was a huge success. It paved the way for us to work together more closely in terms of exercises and rescue efforts,” explains Hans Wallmark, the President of the Nordic Council.

The Nordic Council has long been requesting a new report.

“We hope that this new report will help us to take the next steps. We’ve pointed to the need for co-operation in the areas of civil security and civil defence, as well as the supply of goods and the fighting of forest fires,” says Wallmark. 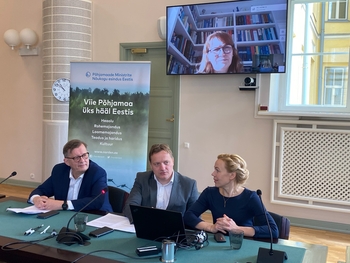 New report: Digitalization of courts strengthen the rule of law