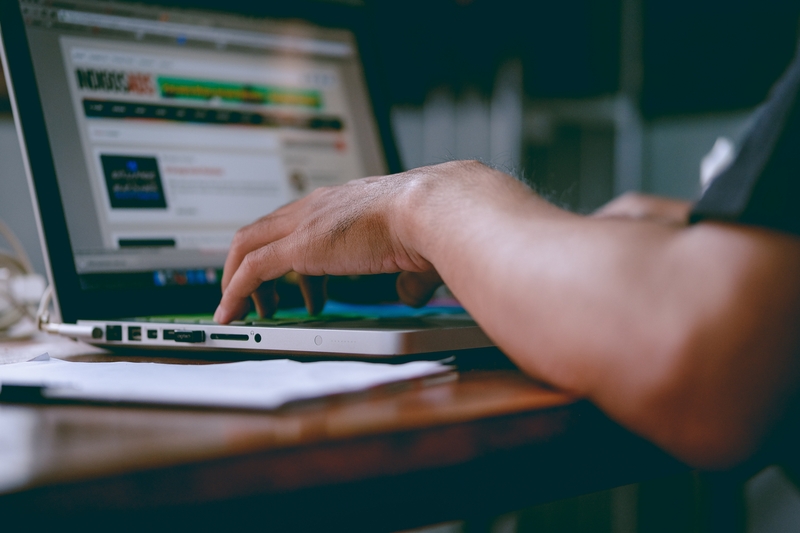 Photographer
Ali Yahya on Unsplash
Mail Facebook Linkedin Twitter Sign up to newsletter
More co-operation is needed at both the Nordic and international levels in the fight against cyber and hybrid threats. That message was conveyed clearly during the debate on cyber security at the Nordic Council’s digital theme session, which ended on Wednesday. In the debate, several Council members called for stronger co-operation between the Nordic governments on cyber issues.

“We’re facing not only a new form of crime, but also a new form of warfare. The Nordic Council must take the lead and ensure that we stand united in this fight. Together with our governments, we must draw up a Nordic plan for how we can best manage this,” said Martin Kolberg, who is a member of the Presidium of the Nordic Council as well as chair of the Norwegian delegation to the Council.

In his post, Kolberg emphasised the importance of broad co-operation on multiple levels and between different stakeholders. He received support from several other speakers, including the three ministers who took part in the debate.

“Although national capabilities and policies need to be developed based on national interests, it is also crucial to co-operate within the EU and internationally with our partners to prevent and manage threats, which often transcend borders. Nordic co-operation plays a very important role in this,” said Sweden’s Minister of the Interior, Mikael Damberg.

Cyber security is a high-priority area within the Nordic Council and was highlighted as a distinct issue during this year’s theme session. In addition to the Wednesday’s debate with the ministers, cyber and hybrid issues were also addressed in other contexts.

Among other things, the Council approved by a broad majority a so-called consideration, in which the Council calls on the Nordic governments to develop a common approach with regard to any security risks linked to the providers of the 5G network.

Cyber security is one of the areas highlighted in the Danish Presidency programme for the Nordic Council in 2021.

The Nordic Council’s strategy for social security from 2019 also mentions cyber security as a key area and calls for increased Nordic and Baltic co-operation on cyber issues. The Baltic parliamentarians had been invited to take part in the debate and they called for more co-operation as well.

The Icelander Björn Bjarnason, who had prepared a report on Nordic foreign and security policy in 2020, also took part in the debate. The report contains several concrete proposals for how Nordic co-operation can be developed in this area, including within the realm of cyber security.

He also emphasised the importance of co-operation and cited the significance of several countries joining forces in the fight against cyber threats.

“The deterrent power of cyber defence increases if we can count on solidarity between neighbouring countries. If you come up against criticism from five countries instead of one, that has a significant effect,” said Björn Bjarnason and pointed out that it is important for the Nordic Council to keep the cyber issue on its agenda.

In the course of the debate, several Nordic Council members demanded that the Nordic governments give clearer information on how they would proceed with the proposals in Bjarnason’s report. The President of the Council also agreed with this request.

“We had a debate on social security at our Session last autumn and we were not completely satisfied with the ministers’ reactions. Although we’re pleased with the statements we’ve heard today, we lack information from the responsible ministers on how they will follow up on this debate and Bjarnason’s report,” Bertel Haarder concluded. 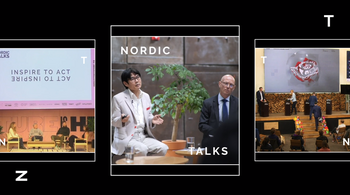 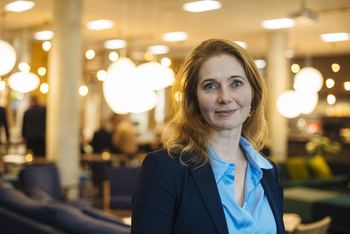 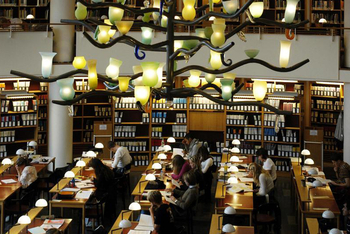 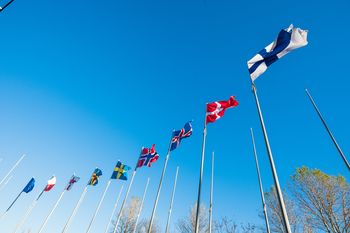 Guðmundur Ingi Guðbrandsson will be responsible for Nordic co-operation in Katrín Jakobsdóttir’s new government. He will also be the minister of social affairs and the labour market in th...