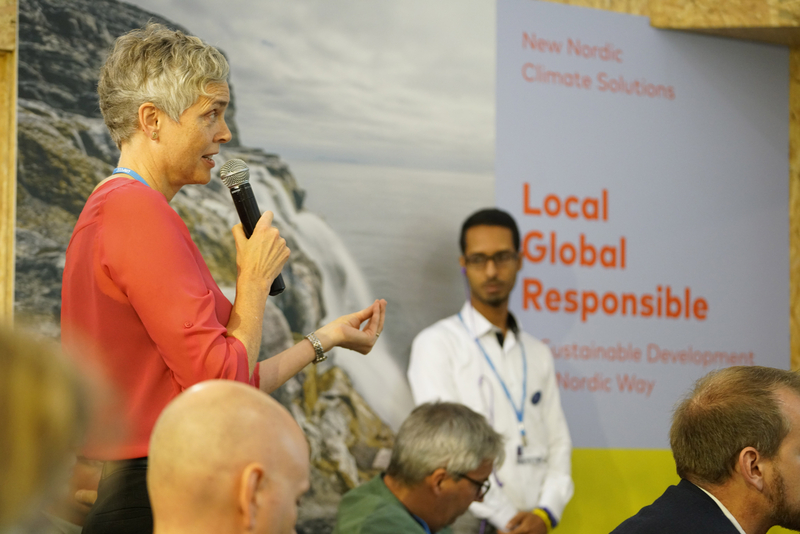 The FFSR project builds on experience and knowledge built up during the previous prime minister’s initiative on Green Growth, as part of which the countries explored the potential for reforming national fossil fuel subsidy schemes. Now, a feasibility study is being conducted to analyse and identify possible partner countries for implementation of reforms and to prepare an overview of best practices in FFSR. The new FFSR project is based on the Nordic work mentioned above and on other international efforts. The ultimate goal is to support voluntary reforms, preferably by introducing alternative policies like carbon pricing or redistribution of fiscal savings to (for example) climate mitigation measures. This will help cut emissions in the partner countries and hopefully also serve as inspiration for other developing countries facing similar conditions and with the same ambitions.

The existing Nordic Green to Scale project focuses on scaling up 15 existing climate solutions by 2030, i.e. bringing the rest of the world to the levels already achieved by one or more of the Nordic countries. Scaling up the 15 Nordic solutions would save 4.1 GtCO2eq in 2030, if implemented widely in comparable countries. Many of these solutions are also financially attractive. The full potential may be even higher as countries may go further by 2030 than current Nordic levels, the solutions will be refined and become cheaper, and new solutions will emerge. – all of which would spread existing Nordic solutions even further around the globe.

The prime ministers’ initiative will develop work with Nordic Green to Scale as a tool to trigger action related to existing NDCs and transition to the low-carbon society. The two projects will help deploy resources as green investments rather than as subsidies. For example, it is estimated that the cost of nine days of the current global fossil fuel subsidies is equal to the cost of scaling up the 15 Nordic solutions in 2030. 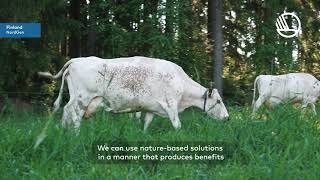 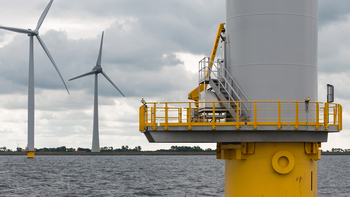 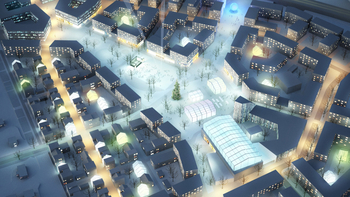 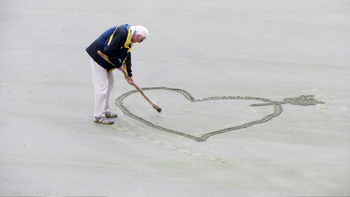