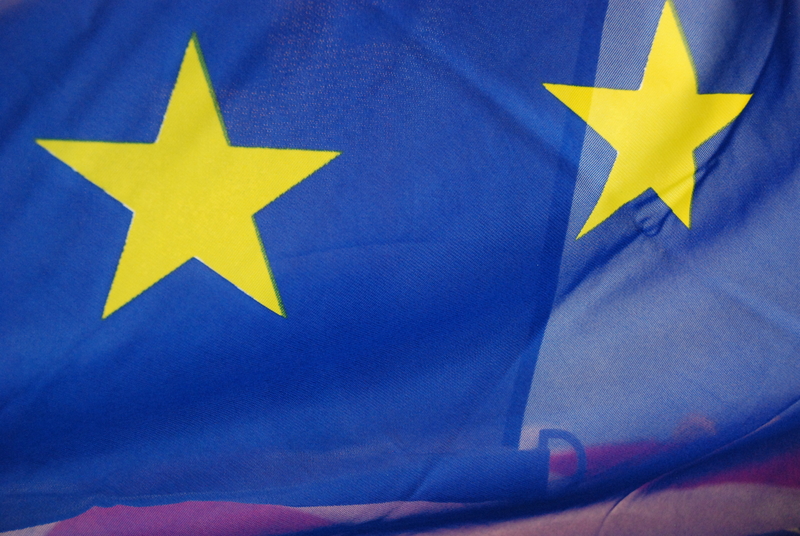 Photographer
Silje Bergum Kinsten/norden.org
Mail Facebook Linkedin Twitter Sign up to newsletter
A new report shows that the EU countries would save huge amounts every year if the use of endocrine disruptors was reduced. The Nordic environment ministers together demand action from the EU.

Every year it costs the EU countries at least 4.5 billion kroner in lost work capacity and higher health care costs because citizens are exposed to endocrine disruptors - and this figure is perhaps only the top of the iceberg. This has emerged from a new report, The Cost of Inaction, that has been prepared by the Nordic Council of Ministers, the official Nordic governmental co-operation.

As a result, the Nordic ministers of the environment are demanding action from the EU Commission. It has already been decided in the 7th Environmental Action Programme that exposure to endocrine disruptors must be minimised. There are, however, many common regulations in the EU for when a chemical substance is an endocrine disruptor.

"Endocrine disruptors are a problem that I take very seriously. This new report shows that the substances, as well as harming people and the environment, are also an enormous economic burden on society. This convinces me that we must continue to exert pressure to have endocrine disruptors removed", says Environment Minister Kirsten Brosbøl.

Endocrine disruptors can lead to boys being born with deformed genitals, having difficulty having children later in life, and developing testicle cancer when they are adults.

"The report underlines how important it is that we lay down common regulations in the EU so that we can get the chemicals out of consumer products. I am not happy with the fact that the tax payers have to pay for the damage caused by endocrine disruptors, while industry saves money by not investigating their chemicals properly", says the Danish Environment Minister, Kirsten Brosbøl.  The Nordic ministers will now sent the report to the EU Commission to accelerate the process of regulating endocrine dispruptors, amongst other things, by introducing new, common criteria. 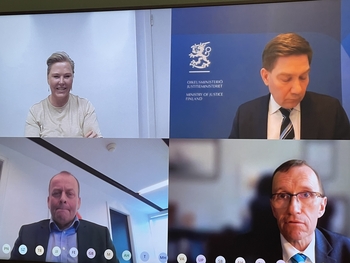