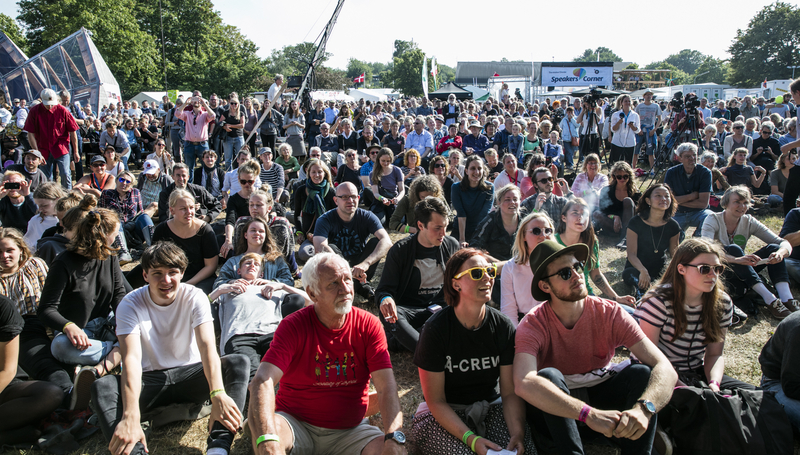 Photographer
Joshua Tree Photography
Mail Facebook Linkedin Twitter Sign up to newsletter
The Nordic Council of Ministers and Nordic Council are well represented at this summer’s democracy festivals, offering fifty events across six countries. Many key topics will be up for debate, including digitalisation, young people, and sustainability.

We start in Åland and round things off in Iceland. There will be a total of fifty Nordic co-operation events across six countries. The events have been developed by Nordic Region in Focus.    •    June - Åland, Alandica Debate •    June - Denmark, People’s meeting in Bornholm •    July - Sweden, Almedalen week •    July - Finland, SuomiAreena •    August - Norway, Arendalsuka •    September - Iceland, Lýsa

This will be the first Alandica Debate to be held in Åland. The focus is on social debates seen from a Nordic perspective. The Nordic Council of Ministers and Nordic Welfare Centre will be on site on both days of the debate and will set the direction of the programme, which includes mental illness in young people and elderly-friendly cities. We’ll also take a closer look at equal pay based on experiences from Iceland. The Alandica Debate will conclude with a discussion by the Finnish and Ålandic ministers for co-operation, Anne Berner and Nina Fellman, and the Nordic Ambassador at Sweden’s Ministry for Foreign Affairs, Krister Bringeus, on the importance of Nordic co-operation.

In the Nordic Tent at Cirkuspladsen (C2) we’ll be hosting 15 events with some 70 participants lined up. Denmark’s Minister for Public Sector Innovation, Sophie Løhde, will discuss digitalisation and privacy. Together with young people, we’ll look at the extent of democratic involvement in 2018. We’ll meet the sustainable consumers of the future, undergo surgery over the internet in the company of Karen Klint from the Nordic Council Welfare Committee, and much more. Two renowned moderators, journalist Nynne Bjerre Christensen and political editor Anders Bæksgaard, will guide us through the Nordic days in Bornholm.

This year, Almedalen week seeks to give some answers to questions like: What is the potential for the circular economy and plastics? What measures do we still have to take before we achieve true gender equality? What forces control our consumption? How can we inject more facts into the debate on integration?  Sweden’s Minister for Culture and Democracy, Alice Bah Kuhnke, will open the Nordic programme on 1 July, and Sweden’s Minister for Defence, Peter Hultqvist, and Minister for Financial Markets and Consumer Affairs and Deputy Minister for Finance, Per Bolund, will participate on the following day.

The Nordic Council of Ministers is addressing a fundamental question with the debate “Is the Paris Agreement possible? Can the Nordic Region take the lead?”  Norway’s former minister for the climate will present their review of the Nordic environmental sector, and a panel of Nordic politicians, environmentalists, and business stakeholders will discuss solutions for a greener Nordic Region. In addition we have interesting debates on gender equality in the Nordic Region, emissions cuts in the transport sector, student mobility, and measures to create community and prevent violence and isolation among young people. There will be an opportunity to meet Nordic politicians and business stakeholders throughout the week as we’ll be producing podcasts directly from the stand.

The Nordic Region in Focus will be looking closely at topics such as welfare technology, young consumers, and the environment. Gender equality and marine life are two of the highlights of the LÝSA programme. Iceland was the first Nordic country to legislate equal pay, and discussions are now underway on how to bring about a joint Nordic equal pay certification inspired by the Icelandic model. Participants in the Nordic debate will include: Þorsteinn Víglundsson, Storting representative and former minister for social affairs and gender equality; Katrín Björg Ríkharðsdóttir, Director of the Centre for Gender Equality; and Steinunn Þóra Árnadóttir, Storting representative for the Left Green and member of the Icelandic delegation in the Nordic Council. We will also look at marine life and debate environmentally friendly fishing vessels, bioenergy, the bioeconomy, and how our consumption affects marine life. 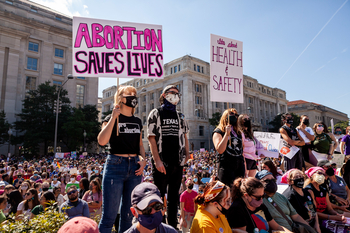 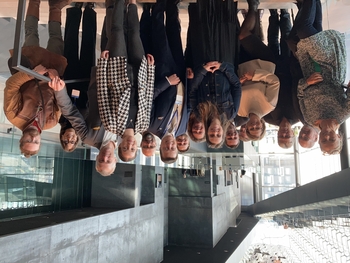