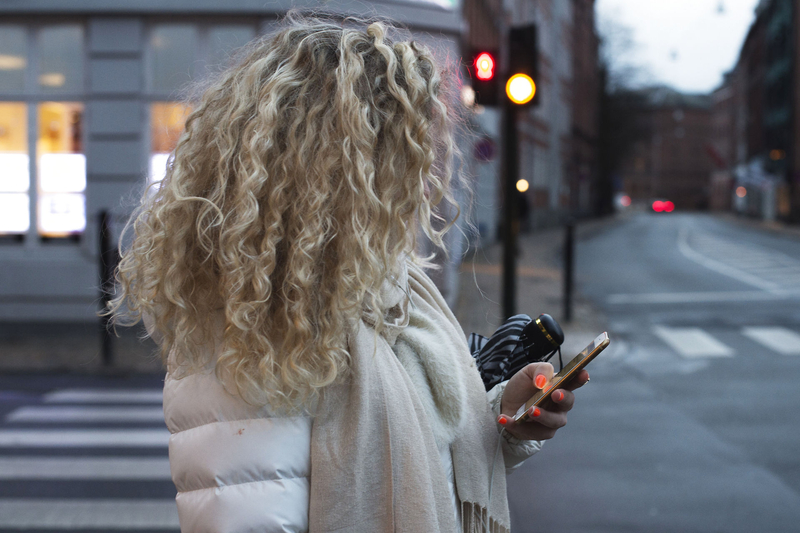 Photographer
Victoria Mørck Madsen / Ritzau Scanpix
Mail Facebook Linkedin Twitter Sign up to newsletter
If you’re a female politician, it’s more likely than not that you’ve been subjected to online threats or harassment. This affects freedom of speech and gender equality in digital online debates. The Nordic Council Welfare Committee therefore recommends that the Nordic Council of Ministers draw up a joint Nordic strategy to combat digital abuse and threats.

The Nordic Council Welfare Committee decided today to recommend that the Nordic governments work together to create a joint strategy against digital abuse and threats online. The decision has been made due to concerning numbers coming in from various sides. Most recently, during the Session of the Nordic Council, it was revealed that 10 out of 14 of the committee’s own members have been subjected to digital abuse. In the Interparliamentary Union and the Parliamentary Assembly of the Council of Europe, 46.9 per cent of women surveyed from the national parliaments have received death threats or threats of rape. Furthermore, 58.2 percent of the women had been subjected to sexual harassment on social media.

“It’s completely unacceptable that so many women and other people are subjected to threats online. The Nordic governments must join forces in a joint strategy to combat digital abuse and threats,” says Tone Wilhelmsen Trøen, spokesperson for equality in the Welfare Committee.

Facebook debates dominated by men over the age of 50

A study by the Danish Institute for Human Rights in 2019 shows that such online abuse has a dissuasive effect on the Danes’ involvement in the democratic conversation on Facebook. A total of 59 per cent – predominantly women – refrain from giving their opinion, with the end-result being that Facebook debates are dominated by men over the age of 50.

“The fact that one demographic group dominates the public debate and other important voices are missing isn’t gender equality but a weakening of democracy and the public debate,” says Eva Lindh, spokesperson for the Welfare Committee.

Members of the Welfare Committee point out that since the challenge transcends national borders, a joint solution should be sought.

“Digital abuse knows no national borders, so the problem can only be solved jointly between authorities across borders, and in collaboration with the tech companies that provide the platforms where digital abuse takes place,” says Per-Arne Håkansson from the Welfare Committee, who is an expert in the area. Specifically, the committee recommends a joint Nordic strategy consisting of an advisory board and a knowledge and inspiration bank. In addition, the Welfare Committee wants the Nordic Region to obligate the tech giants to take even greater responsibility for combating digital abuse on their platforms. Facebook, for example.