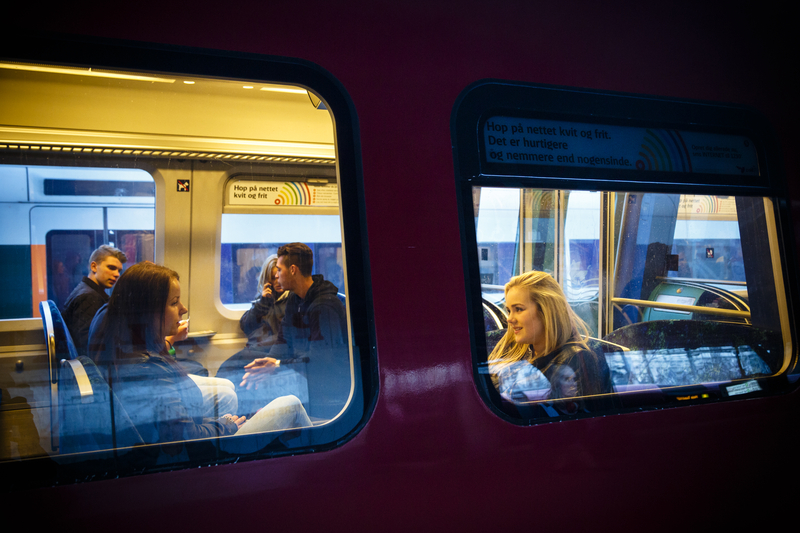 Photographer
Yadid Levy/Norden.org
Mail Facebook Linkedin Twitter Sign up to newsletter
At the Nordic Council Theme Session in Iceland, politicians have agreed to recommend that the Nordic governments work together more closely with regard to transport infrastructure. “This is a key step towards continued growth in the Nordic Region,” says Stein Erik Lauvås of the Committee for Growth and Development in the Nordic Region.

70,000 people who live in the region regularly commute across a Nordic border, and 5,000 people move from one Nordic country to another every month. This all goes to show that the Nordic Region depends on effective communications if day-to-day life is to function as it should. A report presented in January outlines how the Nordic countries can work together more closely to solve current cross-border issues relating to transport infrastructure.

The Committee for Growth and Development has used the report as its basis for 15 proposals for strengthening Nordic co-operation in this area. The Nordic Council has voiced its unanimous support of the proposals, which will now be put before the Nordic Council of Ministers.

“It was great to see that the proposals put forward by the committee gained the unanimous support of the Nordic Council. This strengthens continued efforts to influence national parliaments and the various ministers responsible for the development of transport policy in the Nordic Region,” says the committee’s transport commissioner Stein Erik Lauvås.

Transport and transport infrastructure are the lifeblood of a modern society. The region’s business community has been demanding better transport solutions between the Nordic countries for a long time. The report demonstrates how Nordic co-operation on transport has been characterised more by words than by action. National planning almost completely lacks a cross-border perspective. Furthermore, the report states that previous arguments that there are major differences between the countries do not hold true.

Council of ministers for transport

Of the 15 proposals that have now been adopted, Lauvås draws particular attention to the need for the co-ordination of planning efforts, as well as various ways in which to fund planning so that the process is not derailed because of the countries’ different ways of working. The Nordic Council envisages the re-establishment of a council of ministers for transport, as well as a Nordic investment fund to ensure that efforts do not hit the buffers.

“By restoring the Nordic Council of Ministers for Transport, we will ensure the quicker implementation of existing cross-border communications projects,” Lauvås concludes. 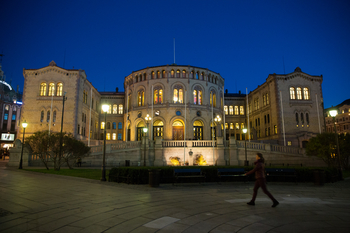 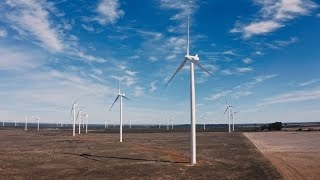 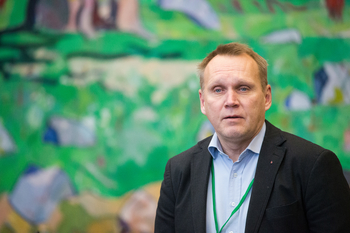 Concerns over progress toward a Nordic e-ID solution