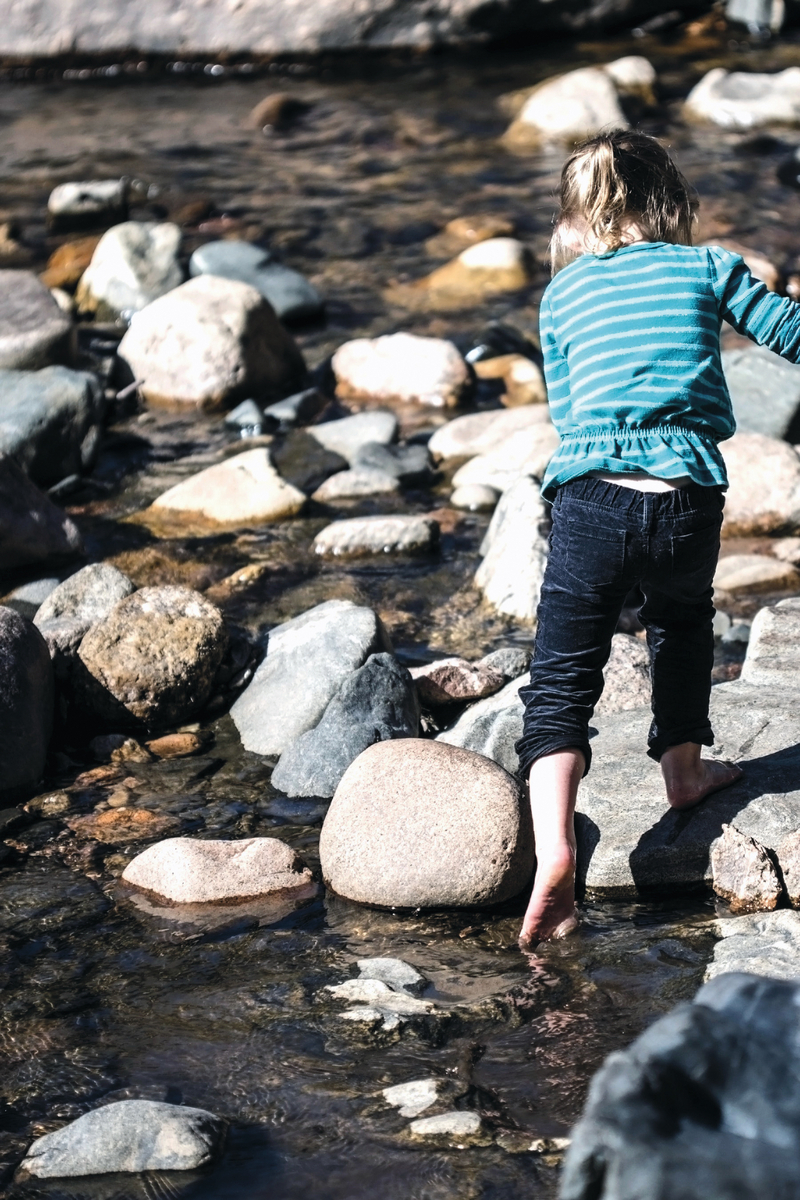 Photographer
Adam Whitlock
Mail Facebook Linkedin Twitter Sign up to newsletter
The State of the Nordic Region – a new report from the Nordic Council of Ministers – analyses key figures from the Nordic countries, comparing them across borders and regions. In comparing Åland with the rest of Finland, we can see that most Ålandic municipalities have better key ratios in several areas.

The State of the Nordic Region is published every other year by Nordregio, the Nordic Council of Ministers’ research centre for regional development and planning.

Finland is not faring too well on a number of different parameters in comparison with the other Nordic countries. The northernmost regions particularly stand out, not least in terms of demographics. According to a population forecast, about half of the adult population here will be over 65 by the year 2030.

However, Åland is performing much better than the rest of Finland with, for example, very high employment and population growth, not least as a result of immigration.

Status of the Nordic Region

The healthy economy is supported by two trends: The Nordic Region remains one of the most digitalised areas of the EU, and we continue to be stronger than surrounding regions in terms of innovation, despite our lead having reduced. The report also points to the huge potential of the bioeconomy, i.e. sustainable growth based on natural resources.

But if we look at the statistics, there are also areas of concern: despite immigration, the population is aging and immigration is increasingly focused around major cities. The latter poses challenges in integrating immigrants in the labour market.

“The State of the Nordic Region serves as a compilation of knowledge and information that offers a holistic perspective on development in the Nordic Region and helps Nordic decision-makers to shape new policies. The report takes note of our successes and sheds light on the challenges we face in key areas of society. This is Nordic co-operation at its very best,” says Secretary General of the Nordic Council of Ministers Dagfinn Høybråten.

The State of the Nordic Region is a unique collection of data from across the region on economics, demographics, employment, education, and much more, illustrated with specially designed country maps. The Nordic Council of Ministers publishes the report every other year after, for want of another expression, taking the temperature of the regions and municipalities of the Nordic Region. The publication coincides with the development of a Regional Potential Index which illustrates how dynamic the 74 separate regions that make up the Nordic Region are based on traditional, comparable, statistical parameters. The index is being developed by Nordregio, the Nordic Council of Ministers’ research centre for regional development and planning.

Read the report in full here