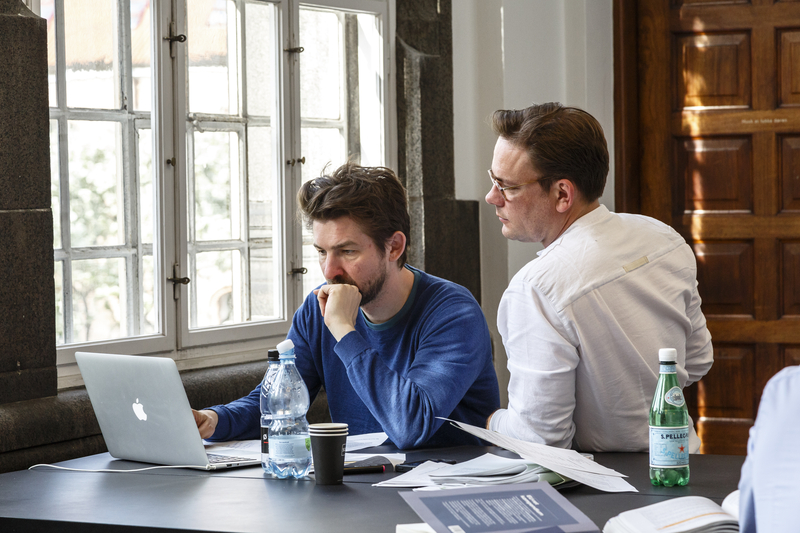 Photographer
Yadid Levy/Norden.org
Mail Facebook Linkedin Twitter Sign up to newsletter
The State of the Nordic Region – a new report from the Nordic Council of Ministers – analyses key data from the Nordic countries, comparing them across borders and regions. The figures depict one of the most digital Regions in the world, with Iceland and Denmark doing particularly well, and high-speed broadband rolling out rapidly everywhere.

Nordic data for the roll out and use of the Internet is robust, with Iceland and Denmark standing out positively.

The roll out of high-speed broadband, Next Generation Access, is one of the main factors behind the digitalisation wave that has helped make communication between citizens and public bodies more efficient and made Nordic companies highly competitive.

Iceland leads the pack in the roll-out of high-speed broadband with access for 95% of its population, followed by Denmark on 93%. The European average is 76%, which confirms the image of thoroughly digitalised Nordic Region, although even Denmark and Iceland are surpassed by Malta, which enjoys 100% coverage.

It has been a political priority in the Nordic countries since the 1990s that as much of the contact between citizens and public bodies as possible should be online. Huge progress has been made on this front, with Denmark leading the pack. The European average for individuals with Internet access who have had online contact with the public sector is as low as 34%, but it is significantly higher in the Nordic countries. Denmark is way in front at 73%, followed by Norway and Finland 63% and Sweden 50%. More recent data is not available for Iceland, but it was at 68% in 2014.

Another benchmark for digitalisation is the number of people who have never been online, and the Council of Ministers has compiled data on this for the various parts of the Nordic Region. Unsurprisingly, the big cities come out on top. In the Copenhagen, Oslo and Stockholm regions, just 1% of people have never been online, in Helsinki 2%. The areas with the highest figures are at max. 7-8%. The EU average is 14%, so once again the Nordic Region is clearly at the helm of the digitalisation agenda.

The State of the Nordic Region is published every two years and is part of a general attempt by the Council of Ministers to provide decision makers with greater knowledge and insight.

“State of the Nordic Region compiles knowledge and information that provides a holistic perspective on developments in the Region and helps decision-makers to draw up new policies. It highlights our successes and sheds light on the challenges we face in key areas of society. This is Nordic co-operation at its very best,” says Dagfinn Høybråten, Secretary General of the Nordic Council of Ministers.

State of the Nordic Region is a unique collection of data on economics, demographics, employment, education, and much more, illustrated with specially designed national maps. Published every other year by the Nordic Council of Ministers, the report ‘takes the temperature’, as it were, of the regions and local authorities. It includes a Regional Potential Index showing how dynamic the 74 different areas that make up the Nordic Region are based on traditional, comparable, statistical parameters. The index was designed by Nordregio, the Nordic Council of Ministers’ research centre for regional development and planning. 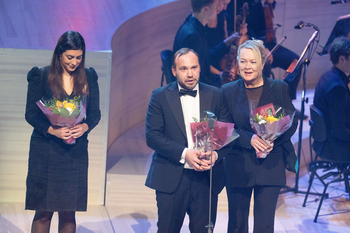