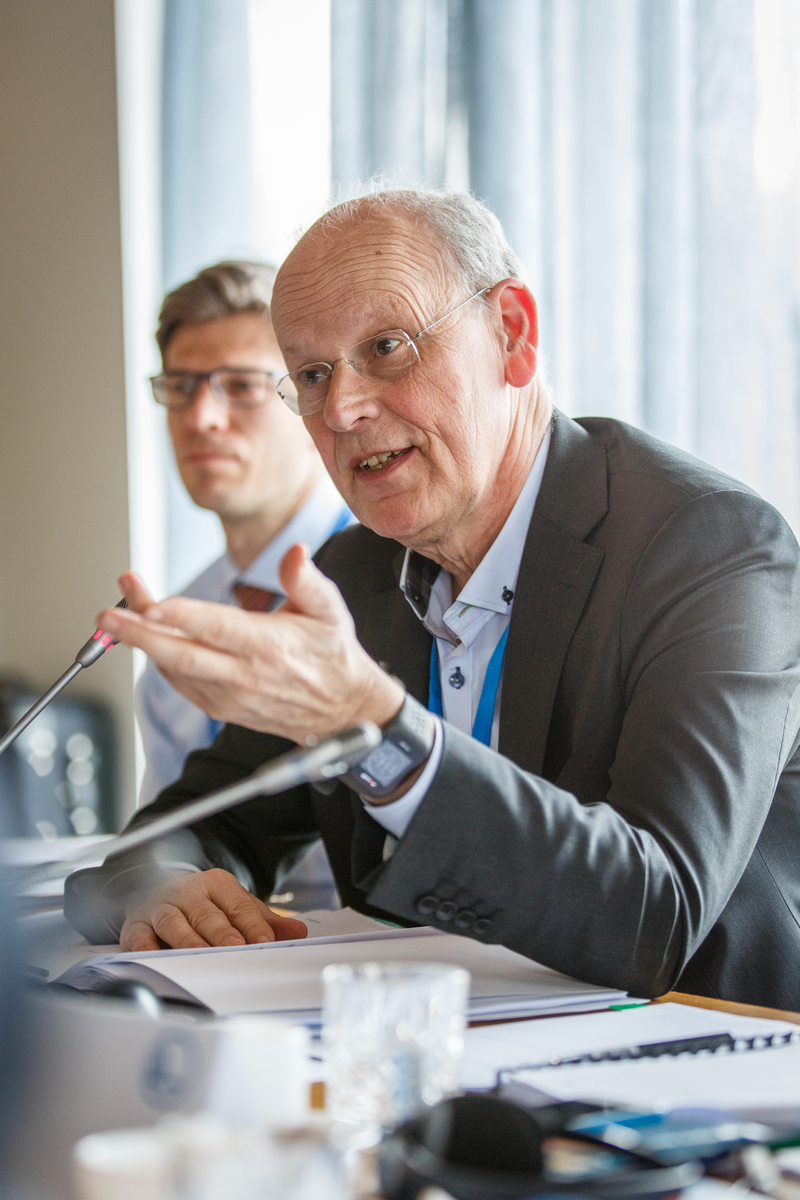 “Unfortunately, these issues are becoming increasingly relevant in all our countries,” says Michael Tetzschner, President of the Nordic Council. The Nordic and Baltic countries are some of the most digitalised in the world. Estonia in particular is at the forefront of cybersecurity, with NATO’s Cyber ​​Defense Center of Excellence stationed in the capital, Tallinn. It is therefore natural that the Nordic countries integrate Estonia, Latvia, and Lithuania into their co-operative efforts relating to cyber defence.

“Cyber threats pose a challenge that is shared by the Nordic and Baltic regions,” says Tetzschner. He points out that threats can be tackled by way of the countries systematically sharing their knowledge regarding the current status of threats and risks in cyber environments. According to the proposal, existing co-operation on cyber defence within the context of NORDEFCO should be deepened. In addition, co-operation on cybersecurity with both the US and the EU could be increased.

The Nordic Green Left party group in the council did not support the decision.

The Nordic Council’s proposal is in line with the action plan for increased cyber co-operation adopted by the Baltic Council and Nordic Council in November 2017. 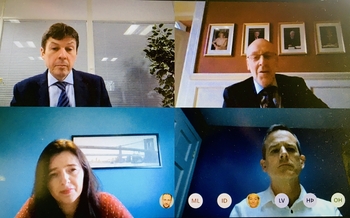