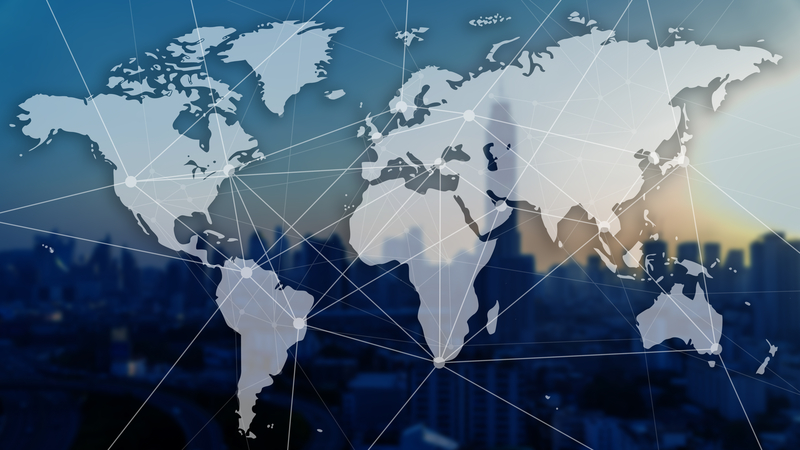 Photographer
Shutterstock
Mail Facebook Linkedin Twitter Sign up to newsletter
Buenos Aires, Tokyo and Rome are just three of the eight venues shortlisted to host the next major Nordic cultural initiative abroad. The Nordic Council of Ministers for Culture announced the shortlist on 23 January.

The impressive response from Nordic embassies to the call put out by the ministers in November 2018 shows just how great the potential is for international collaboration on Nordic culture and art. The next major initiative will follow in the footsteps of the success stories Nordic Cool in Washington D.C. in 2013 and Nordic Matters in London in 2017.

23 proposals from around the world

Interest in the call has exceeded expectations, with 23 proposals for new ideas, venues and host cities flooding in from all over the world*. Acting on behalf of the ministers, the Nordic Committee of Senior Officials for Culture has shortlisted these eight inspiring concepts for the next step in the selection process:

The selection criteria were: the proposed interaction between Nordic culture and the location, the Nordic content and message, the strength of local support, the international outlook and the potential  for interest among  from Nordic arts and culture sectors.

The eight proposals will now have the possibility to refine their projects, and the applications will be reviewed by representatives of the arts and culture sectors before the ministers announce who will host the next big Nordic cultural initiative.

The ministers expect to announce one or several winners at their meeting in Iceland in May 2019. The project itself will be implemented no later than 2021, and the Nordic Council of Ministers has earmarked DKK 5 million for the purpose.

*The geographical distribution for the proposals was Africa 3, Asia 3, Europe 11, Latin America 3 and North America 3.

Contact information
Eva Englund
evaeng@norden.org
+45 60 39 42 09
Elisabet Skylare
elisky@norden.org
+45 2171 7127
Nordic cultural initiatives
The Nordic Region has a strong, high-quality and diverse art and culture sector, which is in great demand internationally. The Nordic ministers for culture initiate initiatives outside the Nordic Region that will lead to greater interaction between Nordic culture and the rest of the world and raise the profile of Nordic culture.
How can we help you?
More 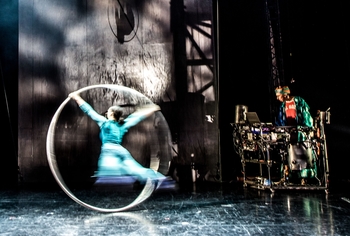 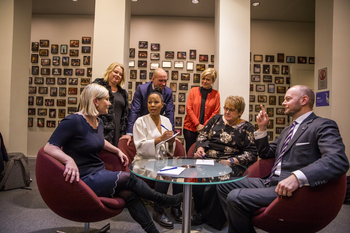 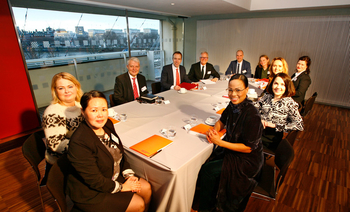 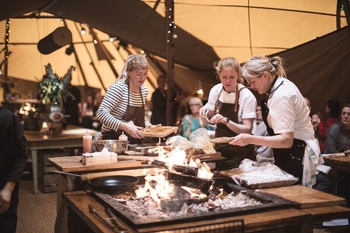 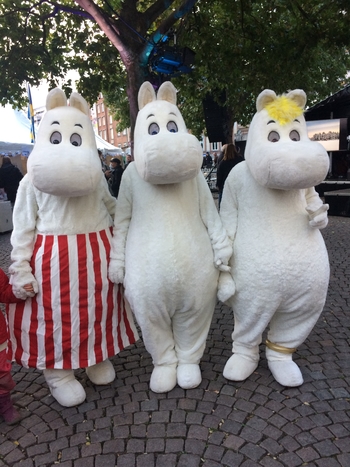